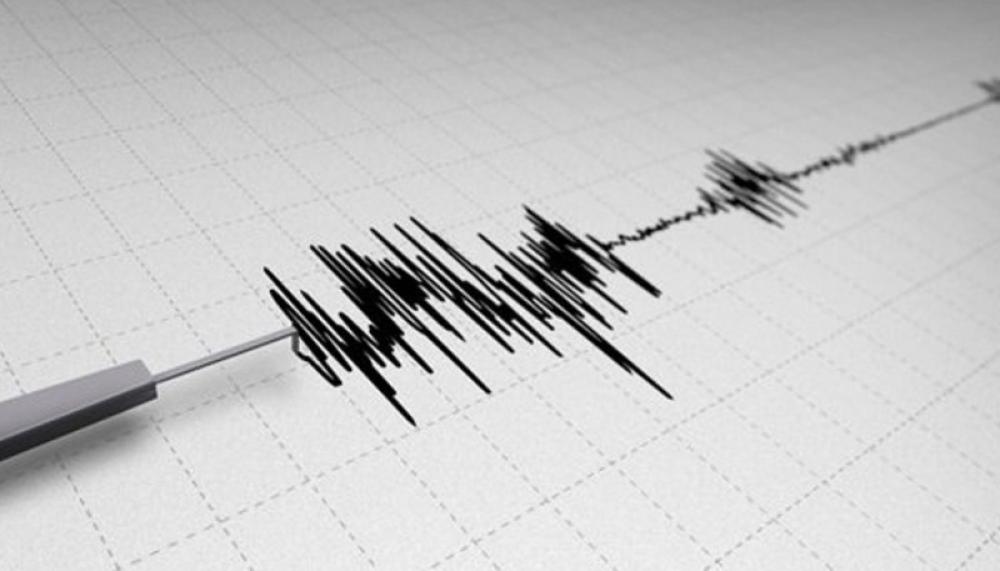 Islamabad: A 6.1 quake jolted several parts of Pakistan, resulting in the loss of a life, local Dawn News reported.

The epicenter of the quake was deemed to be in Jurm, in northern Badakhshan province of Afghanistan.

The deceased, identified as a minor girl, was crushed to death after the room of her residence caved in during the tremor.

According to officials, the injured have been moved to a nearby hospital.