Environment/Science
Climate Change
Melting of glaciers in Tibet is threat to region: Report 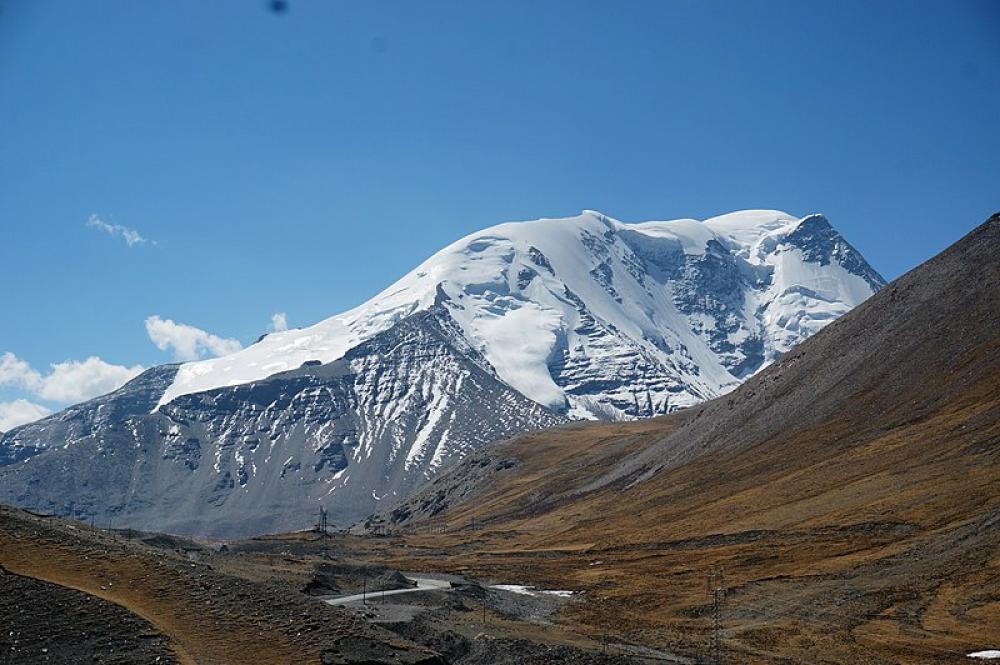 File image of glacier and mountain along the Friendship Highway in Tibet, by Andrew and Annemarie via Wikimedia Commons

The melting glaciers of Tibet have emerged as a new challenge for the region which depends on it for water.

Over 1.5 billion people across the continent of Asia rely on Tibet for their source of water since the largest rivers in Asia such as the Brahmaputra, the Ganges, the Mekong and the Yangtze all flow from Tibet, reports ANI.

The growth and severity of the climate crisis in Tibet have however made the region susceptible to great loss, reported Tibet Press as quoted by ANI.

The International Centre for Integrated Mountain Development (ICIMOD) published a report in which they made the prediction that at least a third of the region will melt due to the climate crisis and this issue will remain so or get worse if the carbon emission is not monitored or lessened drastically.

Tibetans inside Tibet have protested and are fighting endlessly for their rights and also for the Communist party to stop exploiting Tibet’s environment and abundant natural resources.

Tibetans believe in preserving their environment but that has not been possible since China’s entry. Mass Hunting began early on in the land and the Chinese government also encouraged large-scale illegal poaching across Tibet.

Tibet’s forest cover dropped immensely due to excessive deforestation by state logging enterprises. The rate at which this happened even led to flood in many regions, reported Tibet Press.