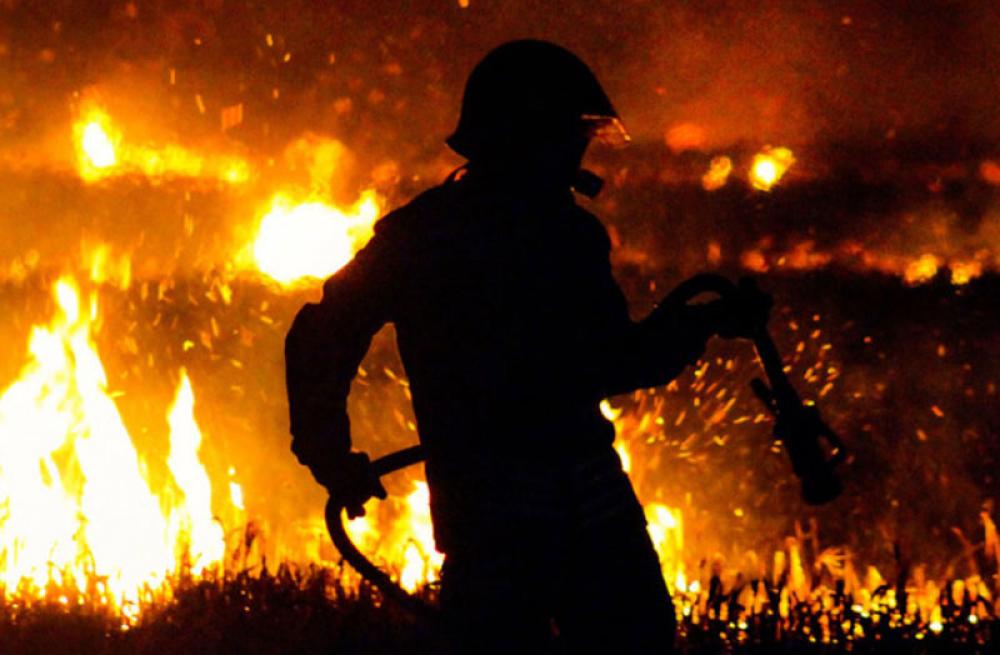 New York: UN weather experts said on Thursday that they’re “actively looking” into a possible record temperature for Continental Europe of 48.8 Celsius (119.8 Fahrenheit) near the town of Syracuse in Sicily, amid devastating wildfires in Mediterranean countries and Russia.

The World Meteorological Organization (WMO) said that it could not yet confirm or deny the Sicilian temperature spike, which was recorded on Wednesday by an agricultural forecasting provider on the island, and not the official Italian weather service.

“We cannot yet make any preliminary assessment of the 48.8 °C observation, pro or con,” the WMO said in a statement via email, only days after the Intergovernmental Panel on Climate Change (IPCC) issued a report highlighting the “indisputable” impact of human activity on extreme weather events.

WMO said that a rapid-response weather records team is now in contact with the Sicilian weather service in order to decide if the observation beats Europe’s existing high of 48 Celsius /118.4 Fahrenheit, which happened in Athens on 10 July, 1977.

The development comes amid fresh heatwave alerts and concerns over wildfires in Algeria, where the national weather service forecast temperatures of at least 44 Celsius/111.2 Fahrenheit, with highs of perhaps 47 Celsius/116.6 Fahrenheit.

The extent of the massive forest blazes in the north African country was clearly visible from space and published on Tuesday by NASA.

One image, captured by the Aqua satellite, showed a vast plume of smoke over northern Algeria, where more than 62,000 hectares have burned so far this year, according to the European Forest Fire Information System.

NASA’s Earth Observatory noted that some of the worst fires had been in mountainous areas near Bejaia and Tizi-Ouzou, and that the bright white portions of the smoke plume suggested the presence of pyrocumulonimbus “fire clouds”.

In response to the IPCC Working Group’s report on Monday, UN Secretary-General António Guterres said that is was "a code red for humanity. The alarm bells are deafening, and the evidence is irrefutable."

In recent days and weeks, hundreds of wildfires have raged in Italy, Algeria, Greece, Turkey, Russia and the western United States.

And according to WMO, the record-breaking heatwave in parts of the US and Canada in June would have been virtually impossible without the influence of human-caused climate change.

The UN agency also insisted that climate change caused by increasing greenhouse gas emissions - such as carbon dioxide, methane and nitrous oxide - made the heatwave “at least 150 times more likely to happen”.

Highlighting “unprecedented” heatwaves recorded in the Western United States and Canada this summer, WMO explained that these had coincided with “unusual” weather patterns over the whole of the northern Hemisphere.

“This has brought unprecedented heat, droughts, cold and wet conditions in various places,” said Dr Omar Baddour, head of WMO’s Climate Monitoring and Policy Division. “The connection of this large-scale disturbance of (the) summer season with the warming of Arctic and the heat accumulation in the ocean needs to be investigated.”