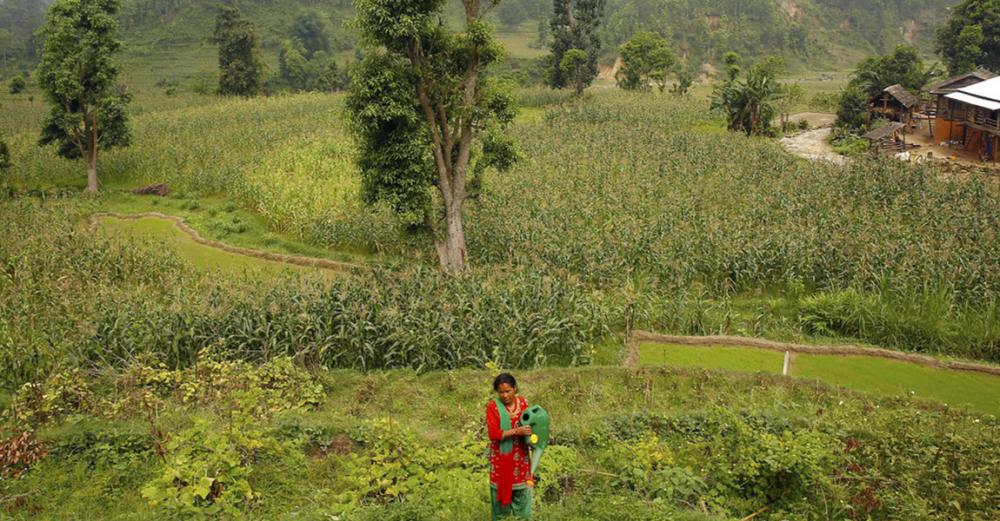 New York: More than $39 million in funding was approved on Wednesday for a project that will build resilience and mitigate the effects of climate change, benefitting nearly one million Nepalis, according to the Board of the UN-backed Green Climate Fund (GCF).

The Food and Agriculture Organization (FAO) has been working with the Government in developing this first-ever national bid to go before the Fund.

Co-funding the initiative, Nepal’s Ministry of Forests and Environment (MoFE) is adding another $8 million for a total of more than $47 million, which will see the project to fruition over the course of seven years.

Communities in the Churia hills region – the southernmost range of the Himalayan foothills, running east-west through Nepal – will be targeted as it provides vital ecosystem functions to the heavily-populated plains downstream where the most fertile agricultural land is located.

“This major GCF contribution to FAO’s work in partnership with the Government of Nepal at all levels of federalization, namely, central, provincial and municipal, will benefit more than 200,000 households in the Churia hills”, said Somsak Pipoppinyo, FAO Representative to Nepal, noting that it would help rural families to “become more resilient to the changing environment in which they find themselves”.

Decades of unsustainable use of natural resources have resulted in forest degradation, floods and soil erosion.  And the negative effects on downstream communities have been exacerbated by increased droughts and extreme weather events precipitated by the climate crisis.

It is predicted those impacts will intensify in coming years, further threatening food security and livelihoods.

“It will also help them adapt to, and mitigate the effects of, climate and extreme weather events in the years to come,” added Mr. Pipoppinyo.

Kailash Pokharel of Nepal’s Ministry of Finance underscored the region as “a national priority critical to Nepal’s food security and climate change policy” and pledged to ensure that the project “brings transformational change to grassroots communities” and enhances climate resilience.

Designed to directly contribute to Nepal’s nationally determined contribution towards reducing greenhouse gas emissions under the UN Framework Convention on Climate Change (UNFCCC), much of the project’s work will focus on developing infrastructure to move away from unsound and environmentally damaging natural resource management practices.

And its long-term sustainability will rely on building both individual and institutional capacity at all levels.

“The project will work with both government and communities to coordinate actions,” said Ben Vickers, FAO’s lead technical officer. “We anticipate these actions will deliver average annual emission reductions of nearly half-a-million tonnes of CO2 each year.”