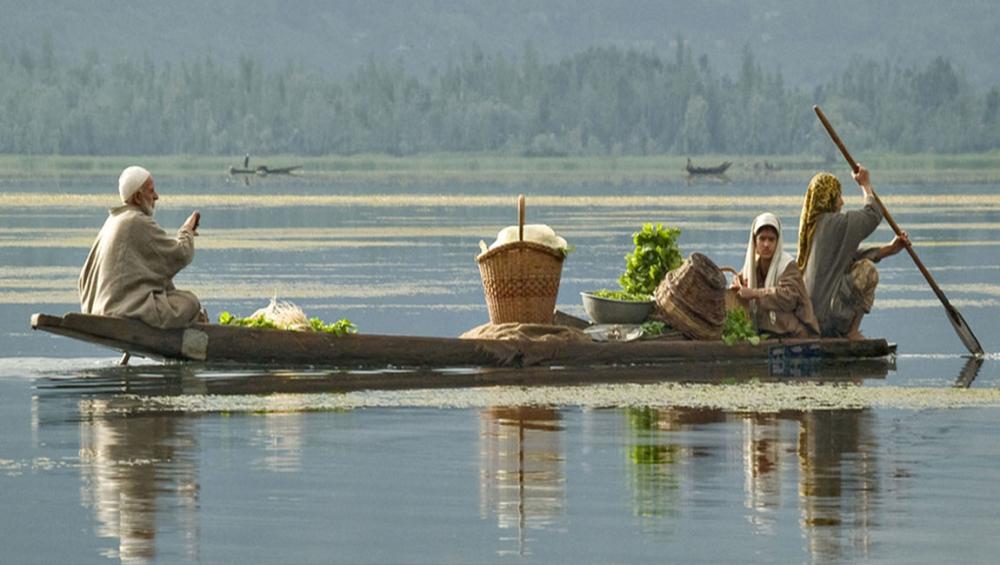 New York, Sept 7(JEN): The urgent need to move towards a low carbon economy and build resilience, would not only mitigate the worst impacts of climate change in the Asia-Pacific, but also lift the region economically, according to the body overseeing the UN Framework Convention on Climate Change (UNFCCC).

As Asia-Pacific Climate Week (APCW 2019) wrapped up on Friday in Bangkok, a key takeaway was that long-term holistic planning would enable countries there to tap into the huge potential of renewable energy, and new technology while maximizing socio-economic benefits.

Other compelling reasons to rapidly shift to low-carbon and resilience were outlined by high-level speakers who warned that current levels of ambition to tackle climate change are putting the world on a path towards global warming of more than 3 degrees Celsius – that is double the goal of 1.5 degrees.

Participants agreed that in addition to governments, the transformation must be driven by sub-national regions and cities, the private sector and finance.

Noting that over half the global population of 1.8 billion young people live in the vast Asia-Pacific region, UNFCCC said that youth groups played an important role in the week, by engaging with participants and coving discussions on social media.

Key outcome messages will provide “important input to the Climate Action Summit convened by the UN Secretary-General on 23 September in New York”, UNFCCC said in a press release, adding that “the results will also help build momentum” towards the UN Climate Change Conference (COP25) that will take place in Santiago, Chile, 2-13 December 2019.

Countries are currently designing enhanced national climate action plans under the Paris Agreement (Nationally Determined Contributions, or NDCs) and the Summit in New York will be an opportunity for governments and many climate action players to announce new plans and initiatives before the NDCs are communicated to the UN in 2020.

Climate change adaptation planning and finance were also key throughout APCW 2019, with a focus on communities and ecosystems most in need.

On building resilience to climate change, indigenous peoples from the region, academics and others, stressed the need for a mindset shift in the fight against climate change, proposing policies to help transform societies for long-term resilience.

During the week, work began on a new climate strategy for Indian Ocean Island States to access finance for priority projects.

And the UN Climate Change Secretariat is assisting 10 sub-regions involving 77 countries in Asia Pacific, Africa and Latin America and the Caribbean in preparing strategies to access scaled up climate finance.

Organized every year in Africa, Latin America and the Caribbean, as well as the Asia-Pacific, Regional Climate Weeks allow governments and other concerned parties to address the full spectrum of climate issues under one umbrella. The central aim is to bring together the public and private sectors around the common goal of addressing climate change.

APCW 2019 was organized by UNCCC in partnership with the United Nations Economic and Social Commission for Asia and the Pacific (ESCAP) and other international and regional organizations. It is the third Regional Climate Week to this year, following one in Accra, Ghana in March and in Salvador, Brazil in August.

Next year, the United Arab Emirates will host a Regional Climate Week for the Middle East and North Africa region.

John Isaac
A family transports produce to the maket in Srinagar, Jammu and Kashmir.