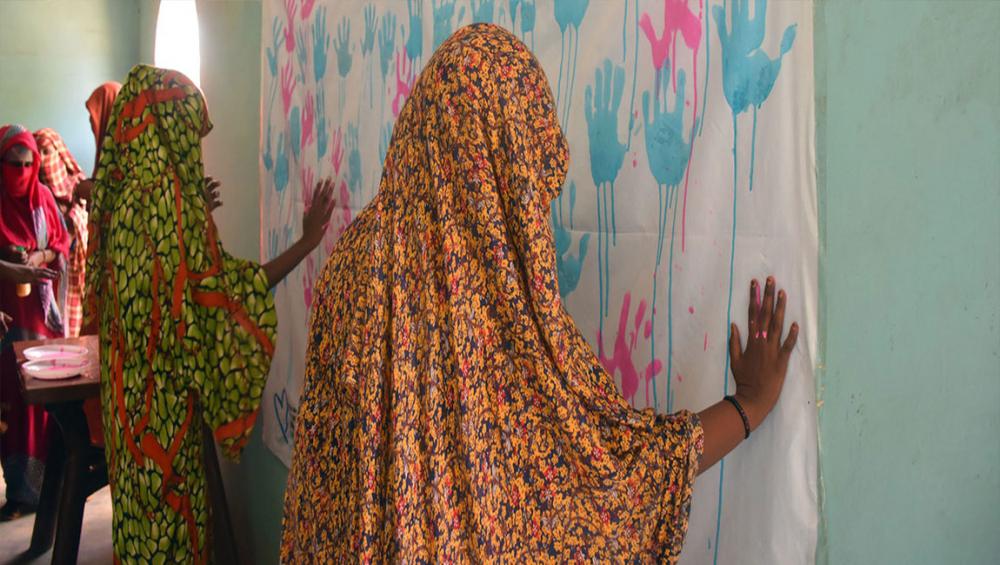 New York, July 31 (JEN): To mark the World Day Against Trafficking in Persons, United Nations Secretary-General António Guterres has stressed that “human trafficking is a heinous crime that affects every region of the world” – especially women and children.

According to the UN Office on Drugs and Crime (UNODC), some 72 per cent of detected victims are women and girls, and the percentage of child victims has more than doubled from 2004 to 2016.

Many of those falling prey to traffickers are migrants, including refugees and asylum seekers who have left their country of origin for various reasons.

Pointing to armed conflict, displacement, climate change, natural disasters and poverty as factors that “exacerbate the vulnerabilities and desperation that enable trafficking to flourish”, the UN chief emphasized that “migrants are being targeted”.

“Thousands of people have died at sea, in deserts and in detention centres, at the hands of traffickers and migrant smugglers plying their monstrous, merciless trades”, he continued.

Guterres also spotlighted the “everyday indifference to abuse and exploitation around us”, mentioning that “from construction to food production to consumer goods, countless businesses and enterprises benefit from the misery”.

Speaking on the need to step up protection for the most vulnerable, Mr. Guterres added that most countries have the necessary laws in place, but “more needs to be done to bring transnational trafficking networks to justice and, most of all, to ensure that victims are identified and can access the protection and services they need”.

“On this World Day against Trafficking in Persons, let us reaffirm our commitment to stop criminals from ruthlessly exploiting people for profit and to help victims rebuild their lives”, concluded the Secretary-General.

Profound change needed for social inclusion of survivors of trafficking

Echoing the Secretary-General’s call to allow victims to access to protection and justice, the UN human rights expert on the issue urged States to step-up efforts towards and investment in long-term solutions to ensure compensation for people who are trafficked.

“Profound changes are needed in States’ approaches to migration and trafficking”, said Maria Grazia Giammarinaro, Special Rapporteur on trafficking in persons, in a statement marking the Day, stressing that “restrictive and xenophobic migration polices and the criminalisation of migrants, as well as of NGOs and individuals providing humanitarian aid, are incompatible with effective action against human trafficking”.

Presenting social inclusion as the “only and right answer” to exploitation and trafficking, Ms. Giammarinaro argued that “politicians fuelling hatred, building walls, condoning the detention of children and preventing vulnerable migrants from entering their territories are working against the interests of their own countries”.

Highlighting that what is needed is “safe, orderly and regular migration”, Ms. Giammarinaro asserted that making provision for the social integration of migrants is “crucial also for victims of trafficking, including women suffering discrimination, gender-based violence and exploitation, and children subjected to abuse during their journey, especially when travelling alone”.

The Special Rapporteur added that survivors of trafficking need “solidarity and a friendly social environment to regain control of their lives”, flagging the need for financial resources during that process.

“Access to remedies is not limited to compensation”, she continued, “but it also encompasses restitution, which implies the reuniting of families and the restoration of employment for victims, as well as guarantees of non-repetition”.

Giammarinaro urged all States to “remove obstacles hampering access to justice for victims by giving residency status to people who have been trafficked, and by ensuring they are not detained or prosecuted for illegal activities they may have been involved in as a result of being trafficked”.

The UN expert added that the empowerment process for survivors of trafficking should include education and training, “opening new paths to help them acquire new skills and equipping them for job opportunities”.

“I believe that effectively including survivors in society and valuing their potential, skills and expertise can give them an opportunity to rebuild and change their lives, prevent re-trafficking and actively contribute to the dismantling of criminal networks”, she concluded.

UN Special Rapporteurs serve in their individual capacity, independent from any government of organization.

Also marking the day, the UN Office on Drugs and Crime (UNODC) issued a statement from the United Nations Network on Migration calling on the international community to accelarate its efforts to stop human trafficking and to protect those who fall victim to traffickers.

Reiterating that migrats are particulary vulnerable, the statement stressed that “countries need to urgently adopt holistic, human rights-based approaches to counter-trafficking which place migrants and their protection at the centre”.

Globally, countries are identifying and reporting more victims and convicting more traffickers, according to the latest UN Global Report on Trafficking in Persons. Despite some progress, however, “victims continue to face significant obstacles in accessing assistance, protection, redress and justice”, the statement added.