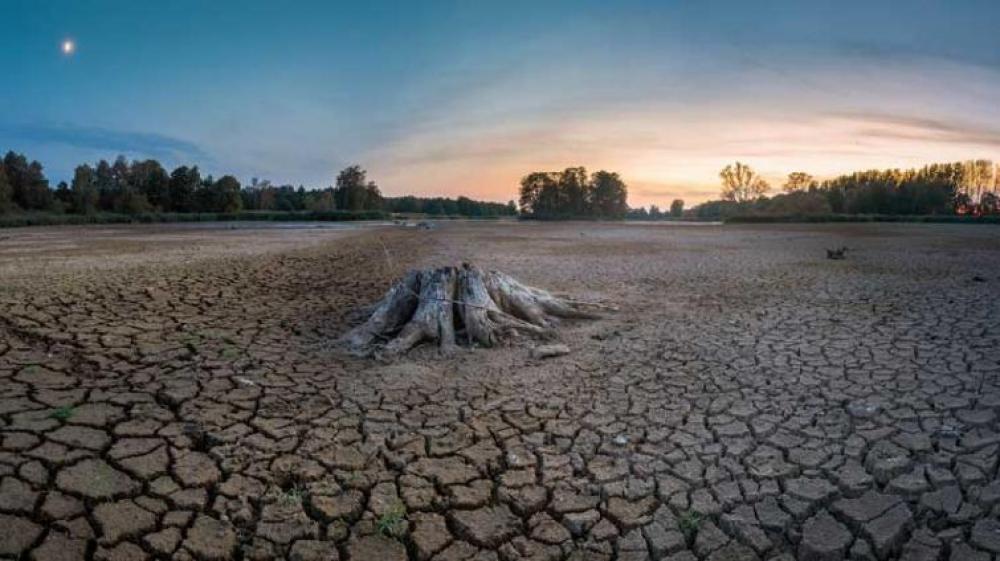 Mandalay, Apr 24 (JEN) – Future scenarios of drought in many parts of South-East Asia may become even more frequent and intense if actions are not taken now to build resilience, according to the latest joint study by the United Nations Economic and Social Commission for Asia and the Pacific (ESCAP) and the Association of Southeast Asian Nations (ASEAN).

Launched today at the 34th Meeting of the ASEAN Committee on Disaster Management, the study Ready for the Dry Years: Building Resilience to Drought in South-East Asia offers clear analysis on the principal risks in the region. The study is released against the backdrop of the ongoing drought in almost all countries in South-East Asia with social and economic impacts already being felt very strongly in Cambodia, the Philippines, Thailand and Viet Nam.

As reported by the study, the cumulative impacts of drought in the region strikes hardest at the poor and heightens inequality, as well as degrades land and increases the prospects of violent conflict. Droughts can also be particularly damaging in countries where many people rely on agriculture for primary employment (61% in Lao PDR, 41% in Viet Nam, 31% in Indonesia, 27% in Cambodia and 26% in the Philippines).

Over the past 30 years, droughts have affected over 66 million people in the region. However, due to their slow-onset, droughts are often under-reported and under-monitored, resulting in conservative estimates on its impact in the region. The study points out that the future could be even worse. With climate change, many more areas are likely to experience extreme conditions with severe consequences.

Increasing resilience to drought will require much better forecasting and more efficient forms of response, at both national and regional levels.

“The priority areas of intervention highlighted in this report will contribute to the development of policy responses to mitigate the impact of future drought and eventually will strengthen efforts on building the ASEAN Community that is resilient to drought,” said Secretary-General of ASEAN Dato Lim Jock Hoi.

The study was produced as part of ESCAP and ASEAN’s close collaboration on disaster risk reduction under the ASEAN-UN Joint Strategic Plan of Action on Disaster Management.