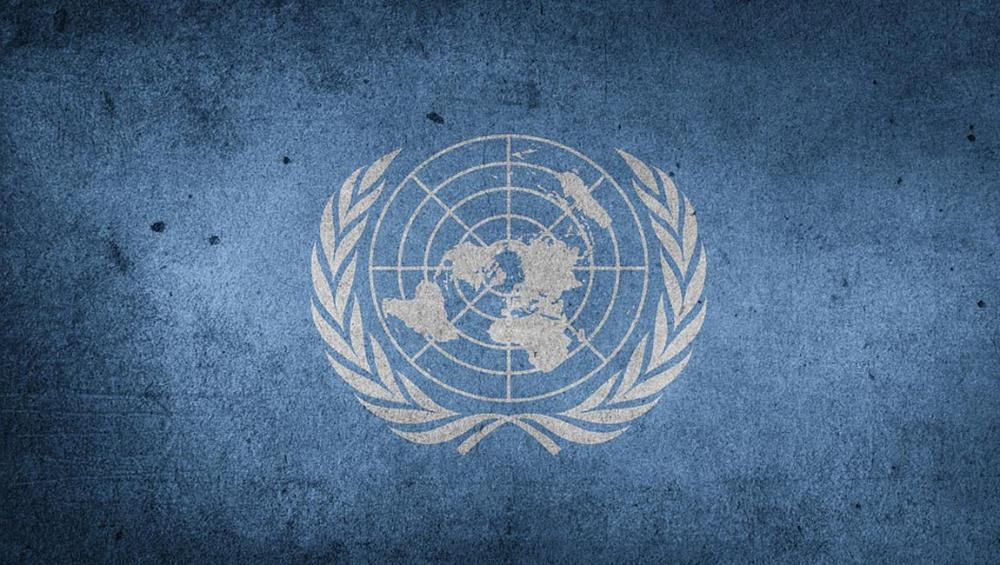 New York: As world leaders and decision-makers get to work on mitigating climate change at the COP24 conference in Katowice, Poland, renowned broadcaster and natural historian Sir David Attenborough launched a new UN campaign to give individuals their say on the key global issue, via social media.

Sir David announced the start of The People’s Seat initiative, enabling individuals around the world to unite to battle climate change, during the opening session of the crucial two-week COP24 on Monday.

Sir David told delegates on Monday in Poland that “if we don’t take action, the collapse of our civilizations and the extinction of much of the natural world, is on the horizon.”

Attenborough spoke passionately for The People’s Seat, the UN initiative calling on people from across the globe to be part of the climate change dialogue:

“In the last two weeks, the world’s people have taken part in creating this address, answering polls, creating videos and voicing their opinions,” he said. “They want you – the decision makers – to act now.”

“The people are behind you, supporting you in making tough decisions, but they are also willing to make sacrifices in their daily lives. To make this even easier, the UN is launching the Act Now Bot. Helping people to discover simple everyday actions that they can take, because they recognize that they too must play their part,” he urged assembled officials.

UN Under-Secretary-General of Global Communications Alison Smale welcomed the launch:  “This new social media tool, a Facebook Messenger bot, will help people learn about activities to reduce their carbon footprint, and show—and share with friends—how they are making an impact.  We all need to do things differently.”

The innovative campaign was created with support from Facebook and Grey advertising company and harnesses advances in artificial intelligence (AI) to engage people in the growing movement to take climate action.

The bot is a fully interactive and responsive chat bot which users can find on the UN Facebook page. It suggests everyday actions determined by the user’s interaction with the bot, that can be taken to preserve the environment and shared via the social platform to encourage collective action.

The collective actions will be presented during the United Nations Secretary-General’s Climate Summit in New York in September 2019.

The initiative comes as global decision makers are being asked to intensify efforts in the battle against climate change and to agree the implementation guidelines of the landmark 2015 Paris Agreement.

All this is evolving against a backdrop of conclusive new evidence by UN Environment which found countries to significantly step up the necessary actions to fulfil the commitments made in Paris.