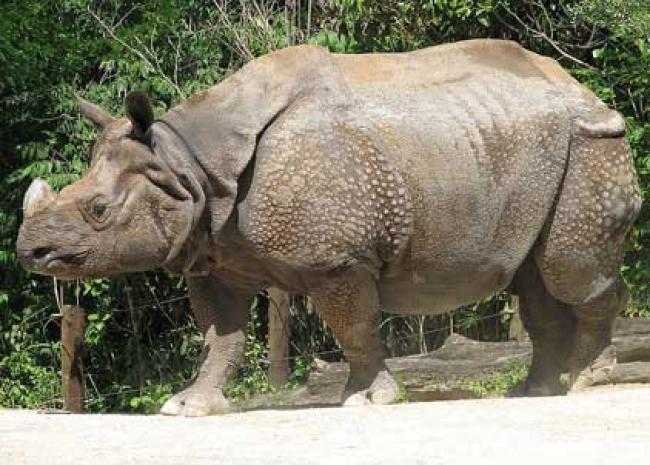 During a crucial meeting with KNP Director MK Yadav, the Governor had instructed the forest officials to give a report on rhino poaching incident in the national park within 24 hours.  The Governor called the state forest minister Atuwa Munda but the minister did not attend the meeting.  Pointing to the state forest minister, the Governor said: "If you don't work you must quit." "I had already gave instructions to the forest department and concerned forest officials to take immediate measures to curb rhino poaching incidents within short period," Acharya said. The Governor alleged that the nearby villagers of KNP also responsible for the poaching incidents. "If the villagers do not cooperate and take steps to reduce poaching incidents then they would be vacated," Acharya said. Poachers had killed at least seven one horned rhinoceros, including six alone in KNP, in this year so far. (Reporting by Hemanta Kumar Nath)