Environment/Science
Biodiversity
US: Snow leopard dies in zoo after suffering from COVID-19 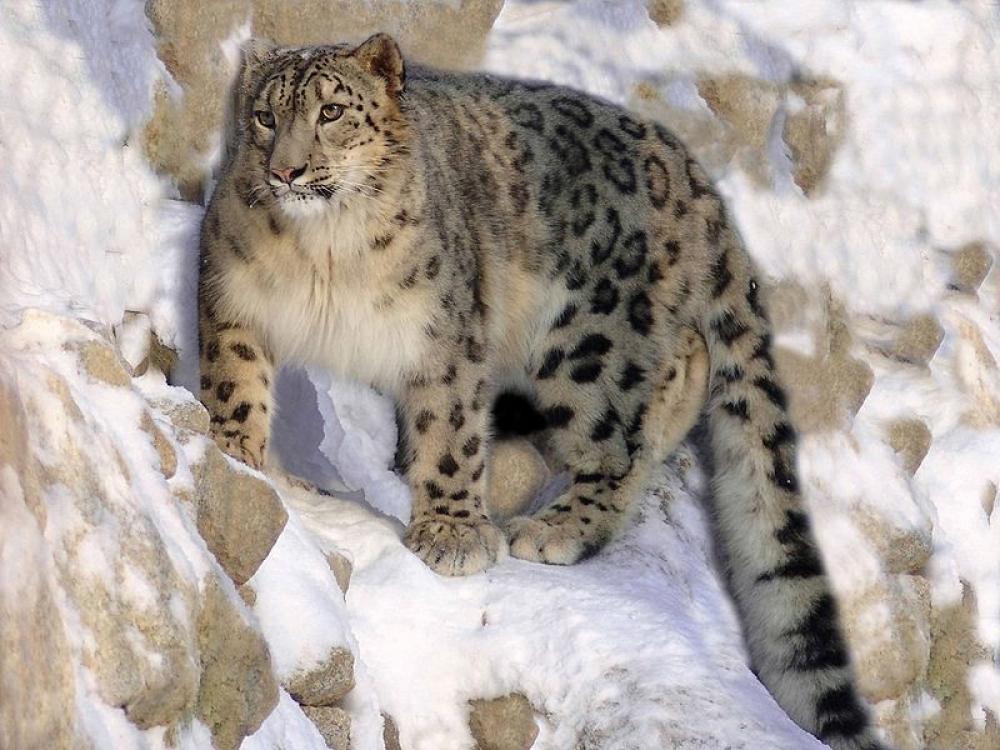 Bloomington: A snow leopard died after suffering from COVID-19 induced pneumonia  at Miller Park Zoo in Bloomington city of the US.

Confirming the development, the Zoo said in Instagram: "Rilu, an 11-year-old Snow Leopard has died at the Miller Park Zoo after struggling with COVID-induced pneumonia."

"Rilu arrived at the Miller Park Zoo in 2011 from the Oklahoma City Zoo. During his time here, he produced seven living offspring that are now part of the Species Survival Plan (SSP). He made the Miller Park Zoo one of the leading institutions in the world in producing Snow Leopard cubs," read the Instagram post.

The zoo said the tiger will not be forgotten.

"Rilu is captured on film in Joel Sartore’s project The Photo Ark. Joel’s pictures and video of Rilu have been shown all over the world, including on the Empire State Building in New York. “I love that the legacy of Rilu will live on in the Photo Ark. Rilu will engage and astonish the world for many years to come,” states Jay Tetzloff, Zoo Superintendent," the zoo said.