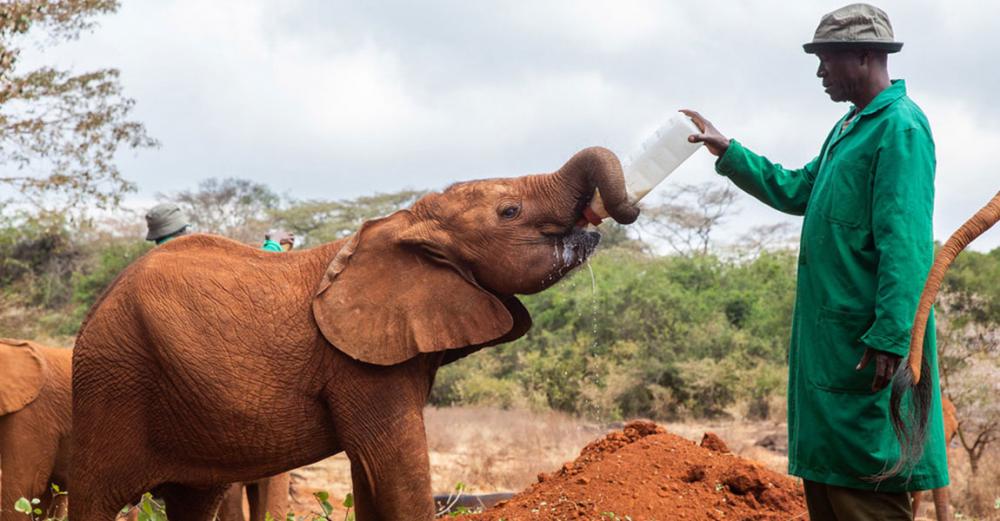 The World Wildlife Crime Report 2020 outlines how trafficking in some wild species, which are then butchered and sold illegally, can increase the transmission of diseases that spread from animals to humans.

Zoonotic diseases represent up to 75 per cent of all emerging infectious diseases and include the new coronavirus that caused the global pandemic.

“Transnational organized crime networks are reaping the profits of wildlife crime, but it is the poor who are paying the price,” said Ghada Waly, Executive Director at the UN Office on Drugs and Crime (UNODC) which produced the report.

The report highlights the trafficking of wild species such as pangolins, which have been identified as a potential source of coronaviruses.

Experts from the World Health Organization (WHO) are on their way to China, in efforts to determine the animal source of COVID-19.

Seizures of pangolin scales increased tenfold between 2014 and 2018, making them the most trafficked wild mammals in the world.

Nearly 6,000 species were seized over the past decade, which include mammals but also reptiles, corals, birds and fish.

No single country was identified as the source of more than 9 per cent of the total number of seized shipments, while suspected traffickers represented roughly 150 nationalities, underscoring the global nature of these crimes.

Illegal tropical wood on the rise

Trends show demand for African ivory and rhino horn is in decline, indicating that the market for them is smaller than previously suggested. It is estimated that these two items generated more than $600 million annually between 2016 and 2018.

Meanwhile, demand for tropical hardwood timber has risen significantly over the past two decades. Illegal African rosewood has even entered legitimate supply chains for the furniture trade. At the same time, seizures of tiger products have also been on the rise, alongside traffickers’ interest in other big cat parts that can serve as substitutes.

UNODC believes stopping wildlife crime is critical to protecting biodiversity and the rule of law, but also for preventing future public health emergencies.

The report outlines the need for stronger criminal justice systems and improved international cooperation and cross-border investigations, among other measures.

“To protect people and planet in line with the Sustainable Development Goals, and to build back better from the COVID-19 crisis, we cannot afford to ignore wildlife crime”, said Ms. Waly, the UN agency’s chief.

“The 2020 World Wildlife Crime Report can help to keep this threat high on the international agenda and increase support for governments to adopt the necessary legislation, and develop the inter-agency coordination and capacities needed to tackle wildlife crime offences.”