Environment/Science
Biodiversity
Major reports on biodiversity, ecosystem services to be launched at UN-backed meeting in Medellin 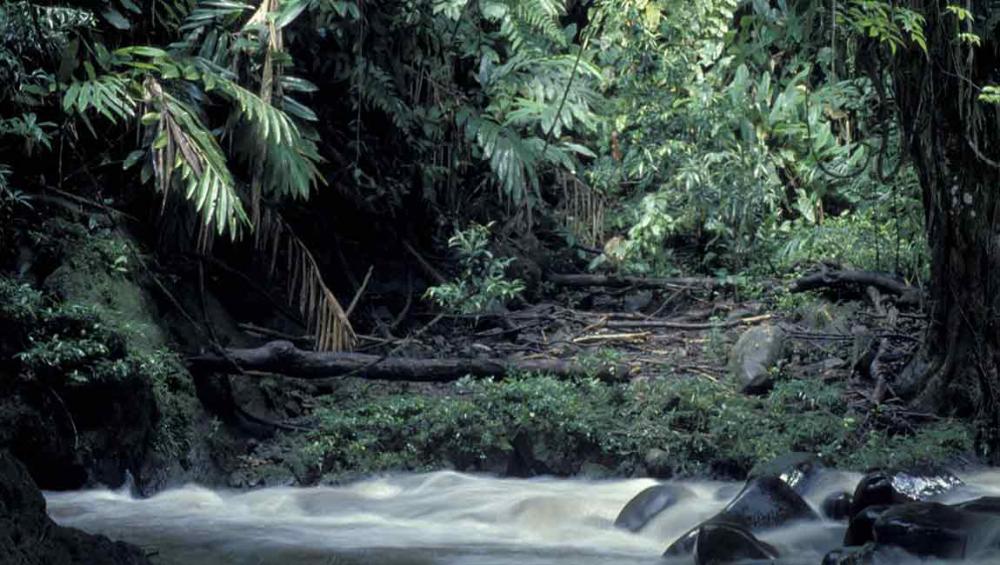 New York: With our planet’s flora and fauna facing unprecedented threats, science and policy experts are set to gather next week in Medellin, Colombia, for a United Nations-backed meeting to consider five landmark reports aiming to inform better decisions by Governments, businesses and even individuals on biodiversity, and issues of land degradation and restoration.

“Literally, all Governments around the world should be looking at [the reports] to see what are we saying,” Sir Robert Watson, Chair of the Intergovernmental Science-Policy Platform on Biodiversity and Ecosystem Services (IPBES) told UN News ahead of the body’s sixth plenary session which will run in Colombia’s second largest city from 18-24 March.

“That will be the basis for informed decisions,” said the IPBES Chair.

Established in 2012, IPBES is the global science-policy platform tasked with providing the best-available evidence to inform better decisions affecting nature — by everyone from Governments and industry to non-governmental organization (NGOs) and the general public — towards strengthening services for the conservation and sustainable use of biodiversity, long-term human well-being and sustainable development.

The IPBES assessment reports are intended to provide decision makers with comprehensive, credible, evidence-based policy options to help reverse the unsustainable use of irreplaceable natural resources.

Prepared by more than 550 leading international experts and peer-reviewed by experts from both government and academia, the reports took three years to develop at a cost of more than $6 million. IPBES will present the reports to representatives of its 128 member States for approval at the upcoming plenary.

The reports to be presented comprise four regional assessments of biodiversity in Africa; the Americas; Asia and the Pacific; and Europe and Central Asia; as well as an assessment of land degradation and restoration, both regionally and globally.

Each regional assessment will evaluate the status of biodiversity in its respective region and subregions, identifying progress, drivers of change and threats, as well as the policy-relevant issues affecting them.

In addition, the regional assessments will present lessons learned and progress (or lack thereof) on the Strategic Plan for Biodiversity 2011-2020 and its Biodiversity Targets, agreed by States parties to the UN Convention on Biodiversity at their meeting in Aichi, Japan.

The assessments will also describe the implications regarding biodiversity in achieving the Sustainable Development Goals (SDGs) and fulfilling the Paris Agreement on climate change.

The assessment on land degradation and restoration will identify threats to land-based ecosystems, offering evidence from around the world and a range of best-available solutions to reduce the environmental, social and economic risks and impacts of land degradation.

The findings of the five IPBES reports will also be key inputs to a new comprehensive IPBES global assessment report on biodiversity and ecosystem services, due for release in 2019. IPBES has previously issued a large-scale thematic assessment on global and regional pollination.

IPBES meets annually at a date and venue decided at the prior session. The Platform is placed under the auspices of four United Nations entities — the UN Environment Programme (UNEP), the UN Educational, Scientific and Cultural Organization (UNESCO), the Food and Agriculture Organization (FAO) and the UN Development Programme (UNDP) — and administered by UNEP.