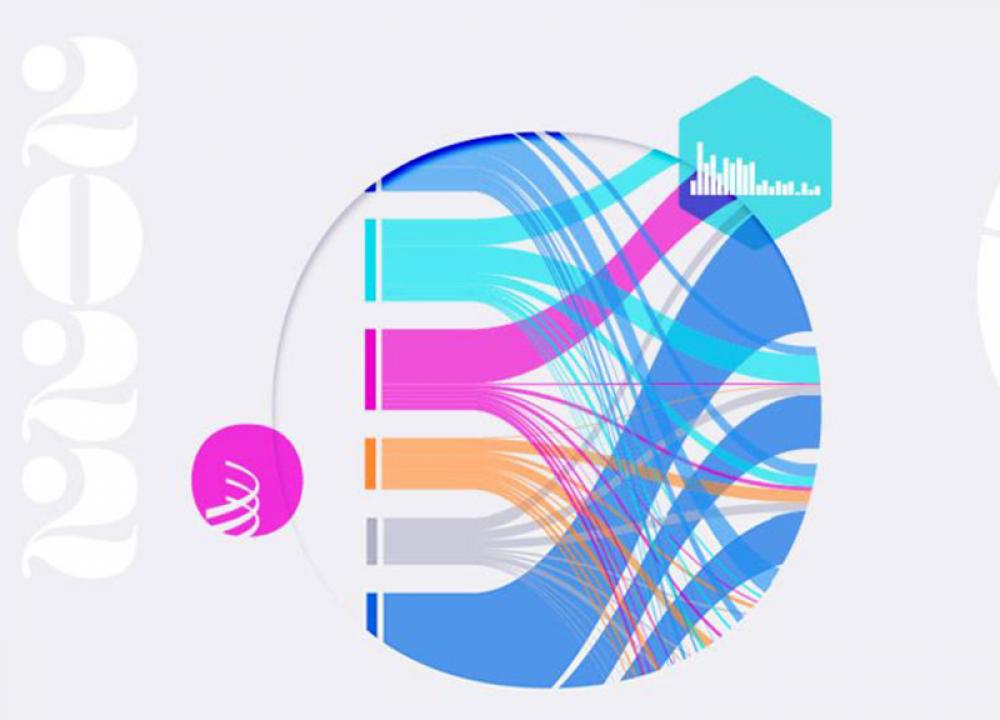 New York: Patents, trademarks and designs reached record levels in 2021, with Asia driving growth in intellectual property, the UN agency dedicated to those types of assets said on Monday.

According to the World Intellectual Property Organization (WIPO), despite the disruption of the coronavirus pandemic, this bucked previous economic downturn trends.

“IP filing strength during the pandemic showed that people across the world continued to innovate and create despite the economic and social disruptions caused by the pandemic”, he added.

Up by 5.5 per cent, China and India showed strong growth in local patent filings along with South Korea, which jumped 2.5 per cent.

In the United States, patent filing dropped by 1.2 per cent, in Japan by 1.7 per cent and in Germany by 3.9 per cent, last year.

“Most countries registered increases in trademark filing activity in 2021, with 18.1 million trademark class counts worldwide in 2021, up 5.5 per cent, on 2020”, the Geneva-based agency explained.

WIPO also noted that the growth in registering new brands coincided with a boom in entrepreneurial activity and venture capital deals that was prompted by the COVID-19 disruption.

“Industrial design filing activity rose by 9.2 per cent,” WIPO’s report said, with the largest growth in designs also from Asia.

Amid an uncertain geopolitical outlook and unresolved problems relating to the climate crisis, the WIPO Director General argued that intellectual property resilience “should not be taken for granted”.

“Another economic downturn is looming and geopolitical tensions have increased”, he warned.

Mr. Tang insisted that challenges including climate change and ensuring the success of the UN Sustainable Development Goals (SGDs) means that “we have to continue supporting innovators and creators to use the IP system to bring their ideas to reality, and create the impact that will change our lives for the better”.