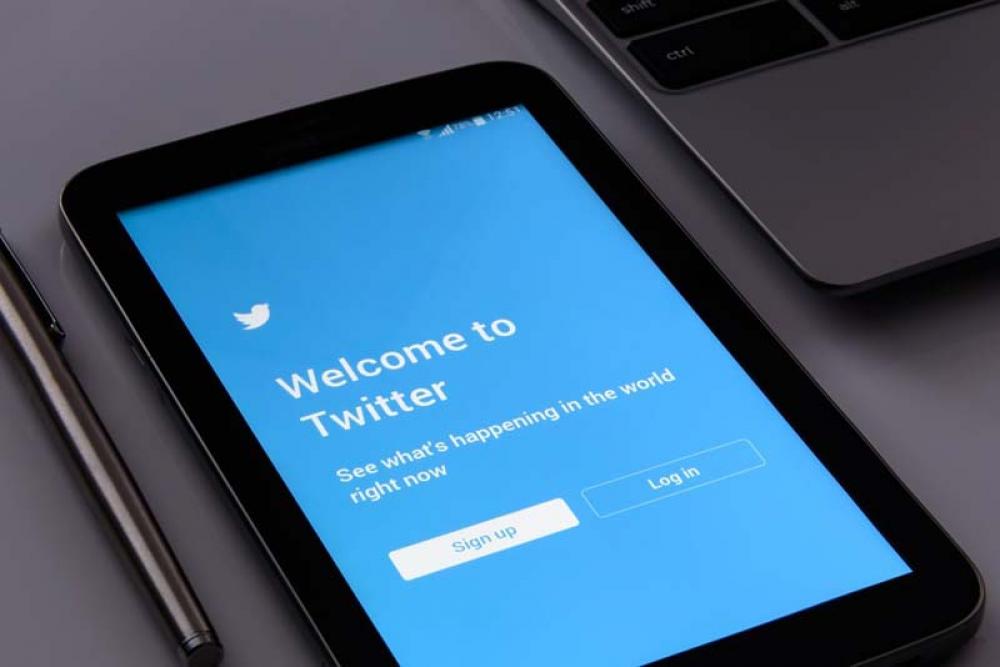 In late October, The Washington Post reported that Musk planned to lay off 25% of the Twitter workforce in an initial round of cuts after his takeover of the company. Prior to this, the media outlet reported, citing corporate documents, that the entrepreneur intended to fire 75% of Twitter employees, but Musk denied the reports.

The Axios' report said that Twitter had also cut some number of its contract workers who were responsible for different areas including content moderation.

According to Axios, the social media platform fired many full-time employees who singed off on time cards so the contractors are concerned about receiving their final salary.

The news portal also noted that the company had been trying to re-hire its former employees after mass layoffs as it realized that their skills were vital.

Musk closed a $44 billion deal to purchase Twitter on October 28 after months of negotiations and legal disputes with the company about the number of fake accounts on the social media platform, which the entrepreneur believed was much higher than the company reported. Following the purchase, the billionaire began mass layoffs to optimize expenses.

After completing the acquisition of the social media network, Musk fired Chief Executive Officer Parag Agrawal, Chief Financial Officer Ned Segal and Chief Legal Officer Vijaya Gadde. The US billionaire also said that a special council "with widely diverse viewpoints" would be set up to moderate the platform.