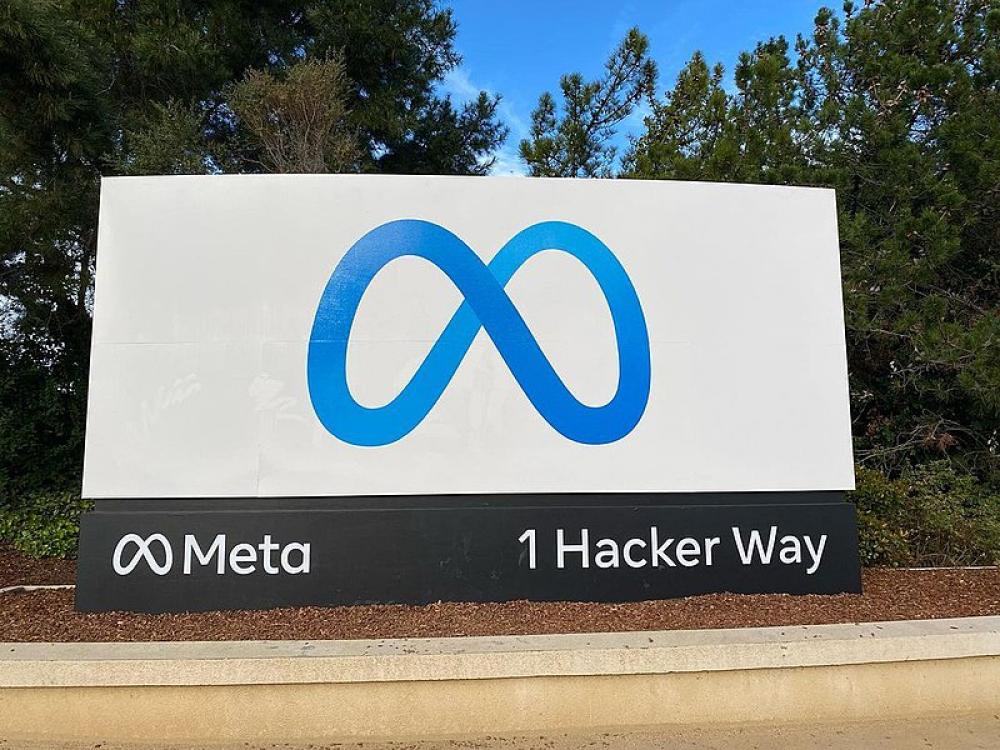 The layoffs are expected to affect many thousands of employees and an announcement is planned to come as soon as Wednesday, people familiar with the matter told The Wall Street Journal.

This planned layoff, if executed, will be the first broad head-count reductions to occur in the company’s 18-year history.

A spokesman for Meta declined to comment, referring to Chief Executive Mark Zuckerberg’s recent statement that the company would “focus our investments on a small number of high priority growth areas.”

“So that means some teams will grow meaningfully, but most other teams will stay flat or shrink over the next year,” he said on the company’s third-quarter earnings call on Oct. 26 as quoted by The Wall Street Journal. “In aggregate, we expect to end 2023 as either roughly the same size, or even a slightly smaller organization than we are today.”