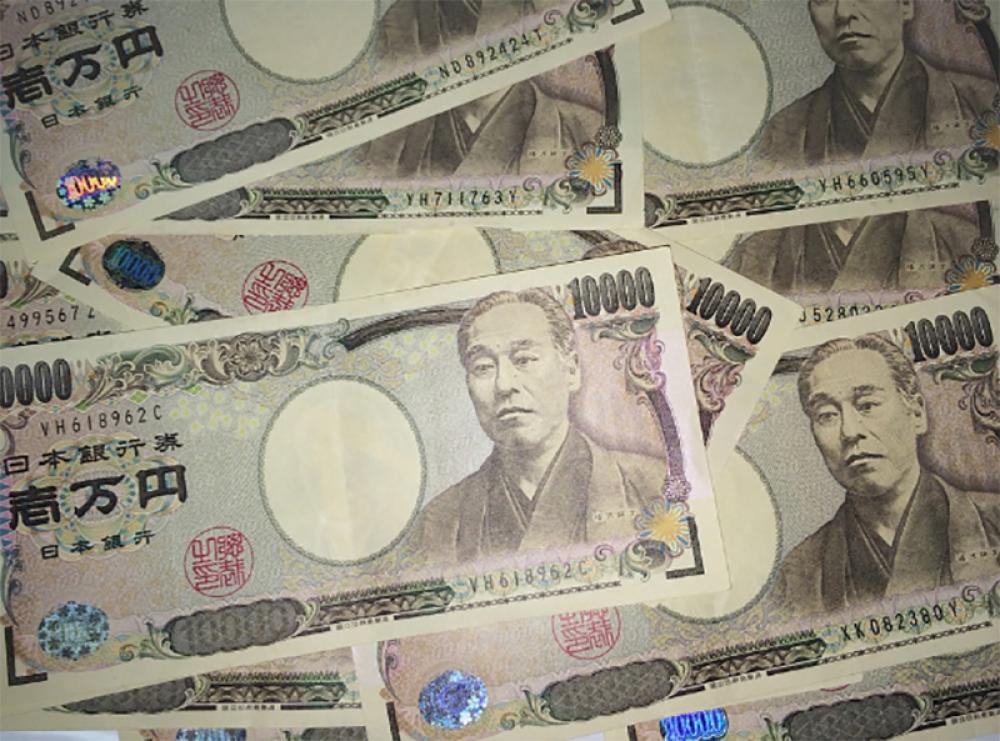 Tokyo: The Japanese yen touched a 32-year low against the US dollar after official figures showed that prices had risen faster that expected in America.

The yen fell to 147.66 against the US dollar before regaining some ground, BBC reported.

In a rare move last month, Japan spent almost $20bn to prop up the country's struggling currency, the BBC reported.

That move came after the yen hit a fresh 24-year low against the dollar, marking the first time that Japanese authorities had intervened in the currency market since 1998.

The Japanese currency has come under increasing pressure in recent months, mainly due to the very different approach taken by the Bank of Japan in comparison with the US Federal Reserve, the report said.