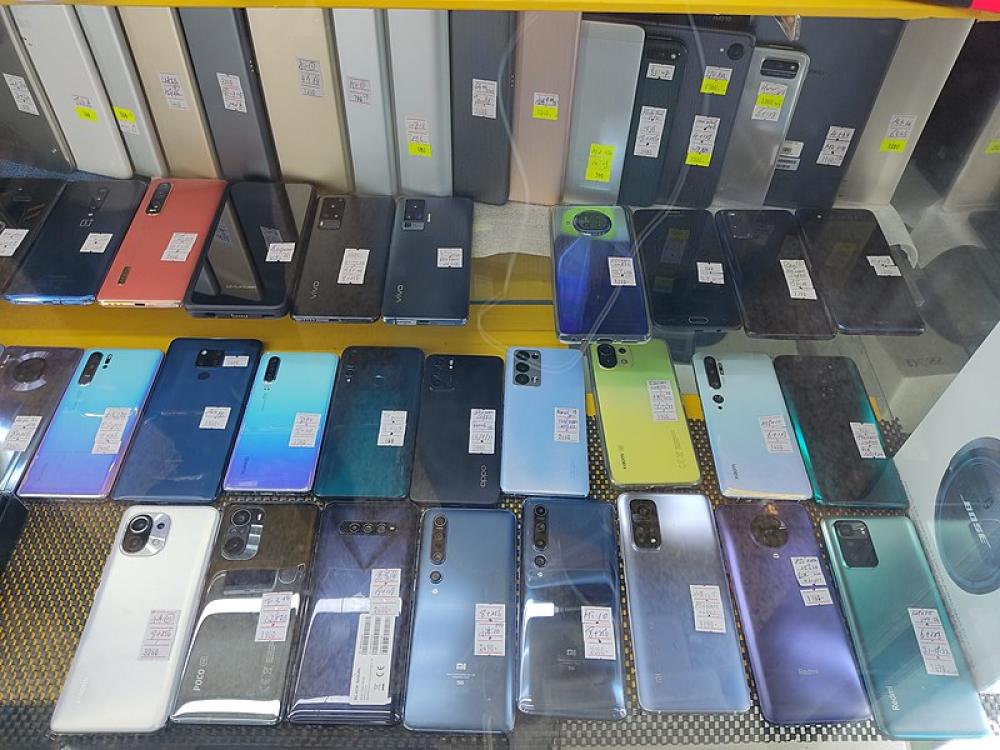 Beijing: China's lack of major smartphone releases and weak consumer sentiment led to a plunge of shipment of the gadget by 31 percent in July, media reports said.

The downward trend is going on as China continues to struggle combating COVID-19 cases.

The government has imposed lockdown in several key regions over the past months to tackle the COVID-19 situation.

Total domestic smartphone shipments reached 19.1 million units in July, compared to 27.7 million in the same month last year, according to a new report by the China Academy of Information and Communications Technology, a research institute under the Ministry of Industry and Information Technology.

The latest smartphone shipment number is also below the 21 million units recorded in July 2012, reports The South China Morning Post.

Chinese smartphone brands accounted for 91.8 per cent of the shipments in July this year, with 18 new models released during the period, according to the report released on Tuesday.

Seven out of 10 smartphones shipped in July were 5G handsets.

For the first seven months of 2022, total smartphone shipments in China reached 153 million units, down 23 percent from the same period last year.