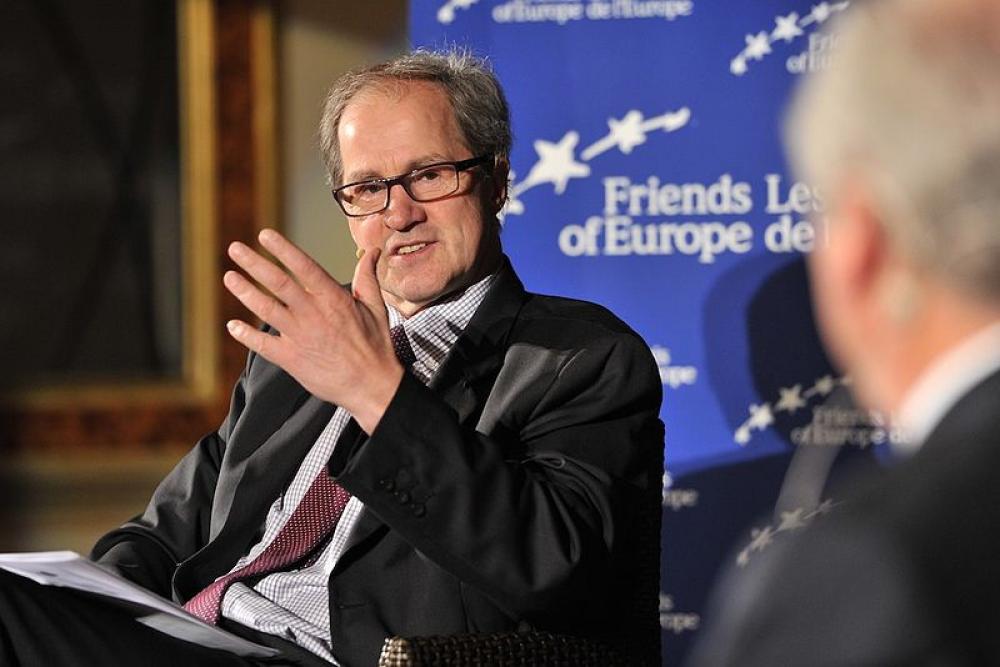 Berlin: German politician Jo Leinen, who is also a former Minister of Environment and Member of the European Parliament, has said Sri Lanka might be the most glaring example of how the BRI (China's Belt and Road Initiative) debt trap can totally ruin a country.

"There are many other countries in Asia and Africa which are on the brink of collapse, whilst once glittering projects have now become a millstone around their necks. For example, Zambia has numerous BRI projects like the new airport, two modern stadiums, and a power station mean that they’ve developed an excessive debt situation," Jo Leinen wrote in his article published in Europe Asia Foundation.

"With the fallout of the Russian war against Ukraine and rising interest rates, there is a real risk that some 60 poorer countries cannot pay their financial commitments. Many international investors are reducing their exposure to emerging markets. Many of these are the same countries that are indebted to China. The consequence is a real possibility of a global financial crisis," he wrote.

"Alarms should be ringing amongst the international community and it should be working out urgent plans as to how to respond. Of course, it has to offer help with debt relief. It’s understood that the ‘Club of Paris’ with creditors from the G7 states are preparing a package of measures," he added.

"However, for countries which are heavily indebted to China, this will not be enough. Therefore, it’s essential that Beijing must become part of debt relief policies. And there lies the nub of the problem, it won’t," he wrote.

It is important to recognise that the BRI is a strategic policy of China to gain influence around the globe with Chinese standards, norms, and characteristics, he said.

"Therefore, it is unsurprising that China’s approach is extremely hardline and it’s inflexible about repayments, or it demands other ways of compensation like raw materials or land ownership. As a consequence, the dependence of the indebted countries on China gets even greater," he said.