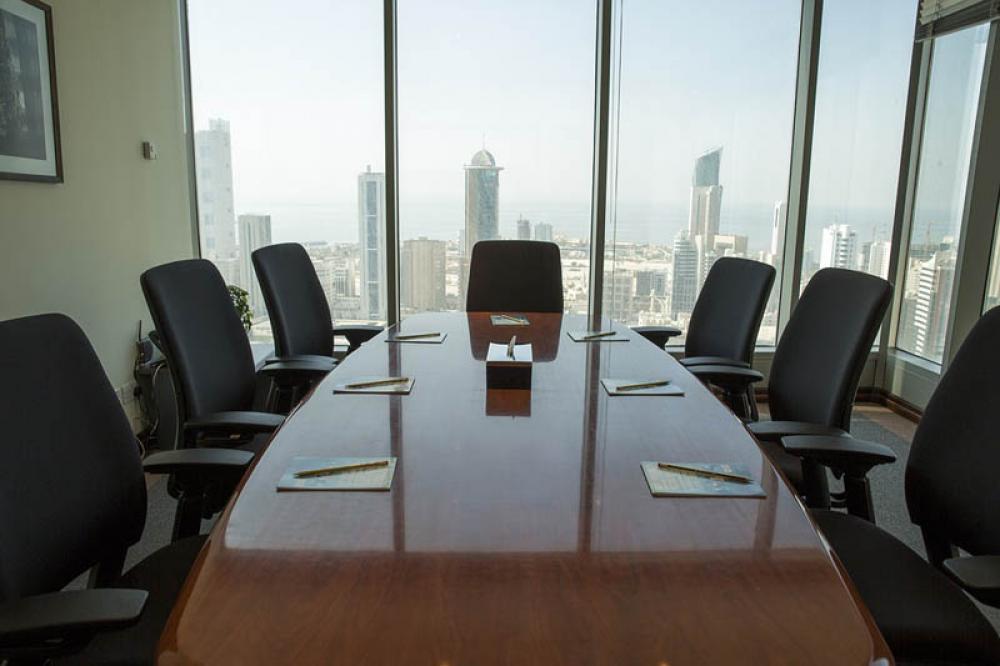 Doha: Qatar, a major nation in the Middle East, is also facing the same crisis as faced by several nations across the globe as retail inflation showed an upward trend in May.

The spiking trend can be seen both in the  annualised and monthly basis of the inflation.

The country's cost of living, based on consumer price index inflation, shot up 5.18% year-on-year and 1.34% month-on-month in May 2022, said the figures released by the Planning and Statistics Authority as quoted by Gulf Times.

The increase in the country's general price level comes amidst an overall inflationary pressure in the global economy, which prompted the central banks to tighten their monetary policies, stoking fears of economic slowdown.

A recent Qatar Economic Outlook suggested that Qatar is slated to see imported and domestic inflationary pressures due to the rise in prices of basic commodities in global markets caused by the bottlenecks in commodity supply chains as well as the negative repercussions of expansionary financial and monetary policies.

The index of recreation and culture, which has an 11.13% weight in the CPI basket, zoomed 30.79% and 7.3% on an annualised and monthly basis respectively in May this year.

The food and beverages group, with a weight of 13.45% in the CPI basket, witnessed 5.85% and 3.3% growth year-on-year and month-on-month respectively this May, the newspaper reported.

The miscellaneous goods and services, with a 5.65% weight, saw its index jump 3.51% on an annualised basis but fell 0.79% month-on-month in the review period.

Similar surge in inflation could also be seen in Kuwait.

Inflation in the nation reached its highest level in nearly a decade on an annual basis, touching 4.4 percent.

Zawya quoted Al-Anba's report that before COVID-19 pandemic in 2019, the inflation rate in Kuwait was lower than that of Bahrain and Oman. Regarding the rest of the Gulf countries, the report indicated that Saudi Arabia recorded an accelerating growth rate in the first quarter of this year, on the background of the rise in oil prices to record levels.