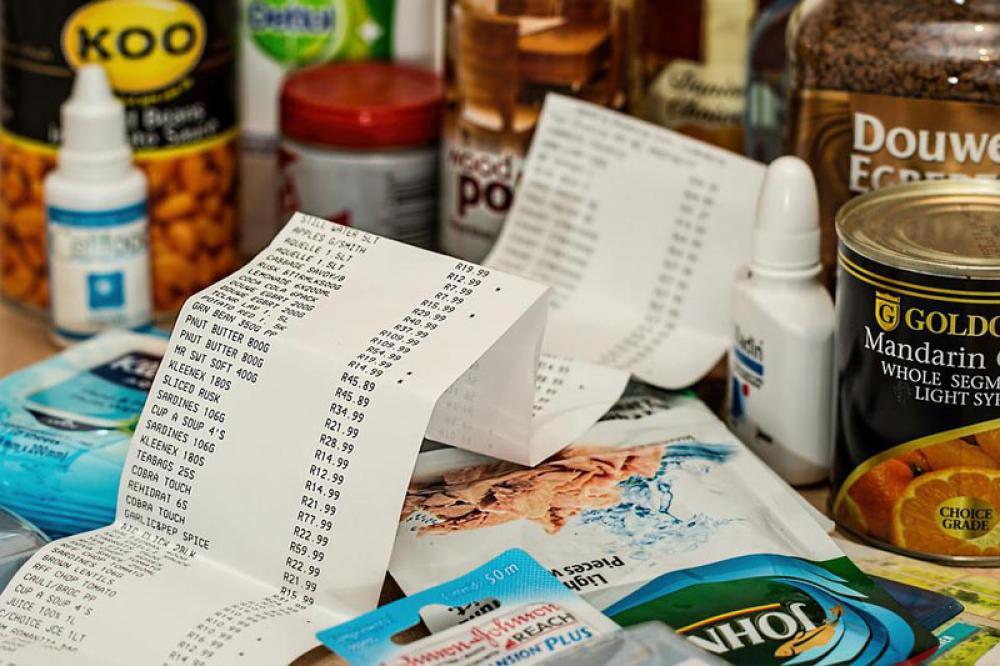 Washington: Rising energy and food costs have pushed USA's inflation to a record level since 1981.

The annual inflation rate rose to 8.6% in May, the Labor Department said, after easing in April, reports BBC.

Households are facing troubles due to rising food costs.

The US Central bank has even taken measures to control the situation by  raising interest rates since March.

Analysts had hoped that the moves were starting to work to cool economic activity, easing the price pressures. But the conflict between Russia and Ukraine, which has driven up the price of oil and commodities like wheat as it disrupts exports from the two countries, has made tackling the problem more difficult, reports BBC.

Food prices were up more than 10% last month compared to May 2021, while energy surged more than 34%, the British media reported.