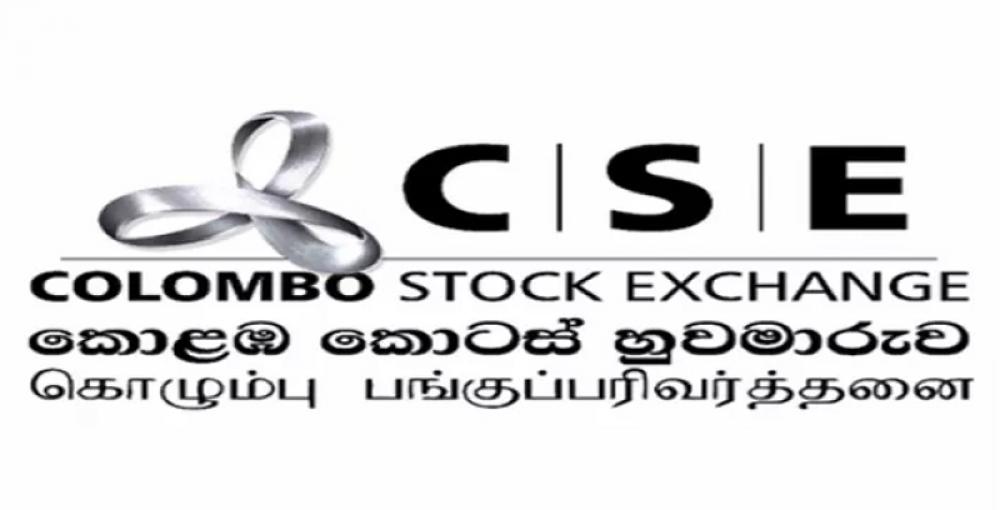 Colombo: Sri Lanka's Colombo Stock Exchange (CSE) declared on Tuesday a market holiday as a nationwide curfew was imposed due to street unrest.

The CSE said in a statement that they had been informed that the Real Time Gross Settlement system of the central bank will not be operated on Tuesday.

Thus, the Central Depository System of the CSE is unable to complete the fund settlement and the securities settlement falling on Tuesday as per the delivery versus payment settlement mechanism.

"In the circumstances, the CSE has declared Tuesday as a market holiday due to the aforesaid operational reasons," said the CSE.

Over 200 people have been reportedly admitted to the Colombo National Hospital following the violent situation that erupted in Colombo on Monday.

Mahinda Rajapaksa resigned as Prime Minister on Monday as violent protests broke out.