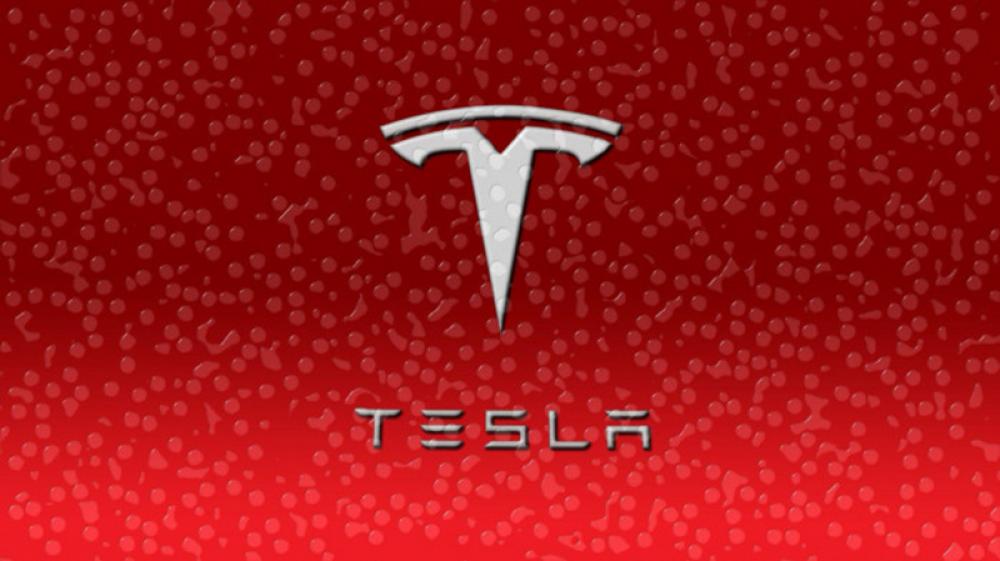 Tesla is set to build the second factory near the first plant, in the Lingang industrial area, the newspaper reported.

The new facility will allow the car giant to make another 450,000 cars per year, producing Model 3 and Model Y electric vehicles, the report said.

Tesla will possibly boost its production capacities up to one million cars per year after the expansion of the manufacturing in Shanghai, which will become the largest Tesla export center, according to the newspaper.

The plant in Shanghai was Tesla's first production site outside the United States. More than half of the electric vehicles produced there were shipped to Europe and Asia last year. China itself is one of Tesla's key markets.