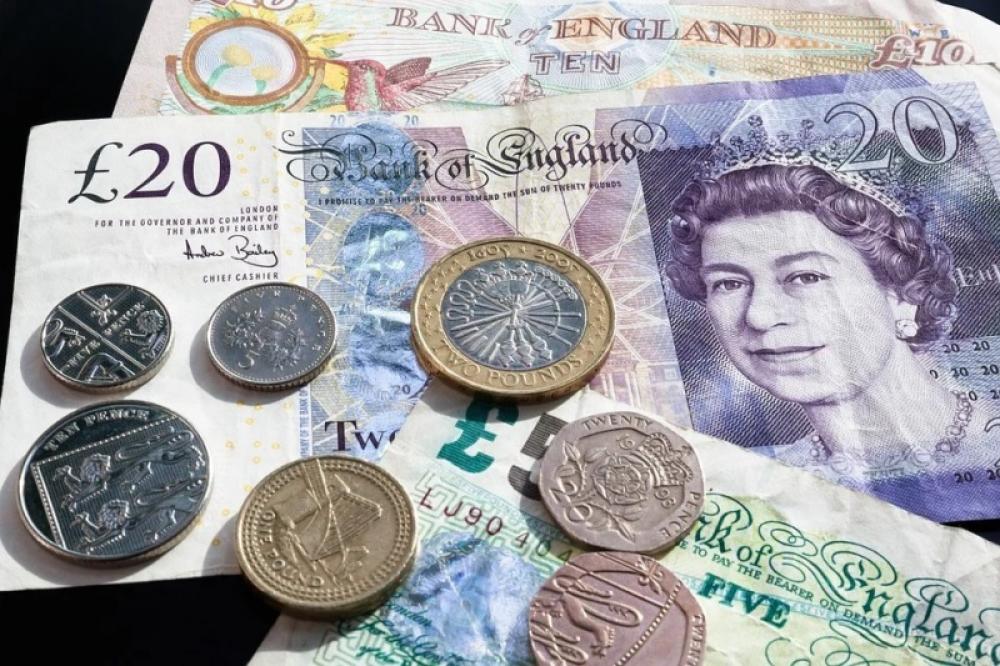 London/UNI/Sputnik: UK inflation jumped to 4.2 per cent in the 12 months to October 2021, its highest level in nearly a decade, pushed by increasing fuel and energy prices, the Office for National Statistics (ONS) reported on Wednesday.

Commenting on the latest data, ONS chief economist Grant Fitzner said that the jump "was driven by increased household energy bills due to the price cap hike, a rise in the cost of second-hand cars and fuel as well as higher prices in restaurants and hotels."

The expert added that costs of goods produced by factories and the price of raw materials also contributed "substantially" to the inflation spike, as they are now at their highest rates for at least 10 years.