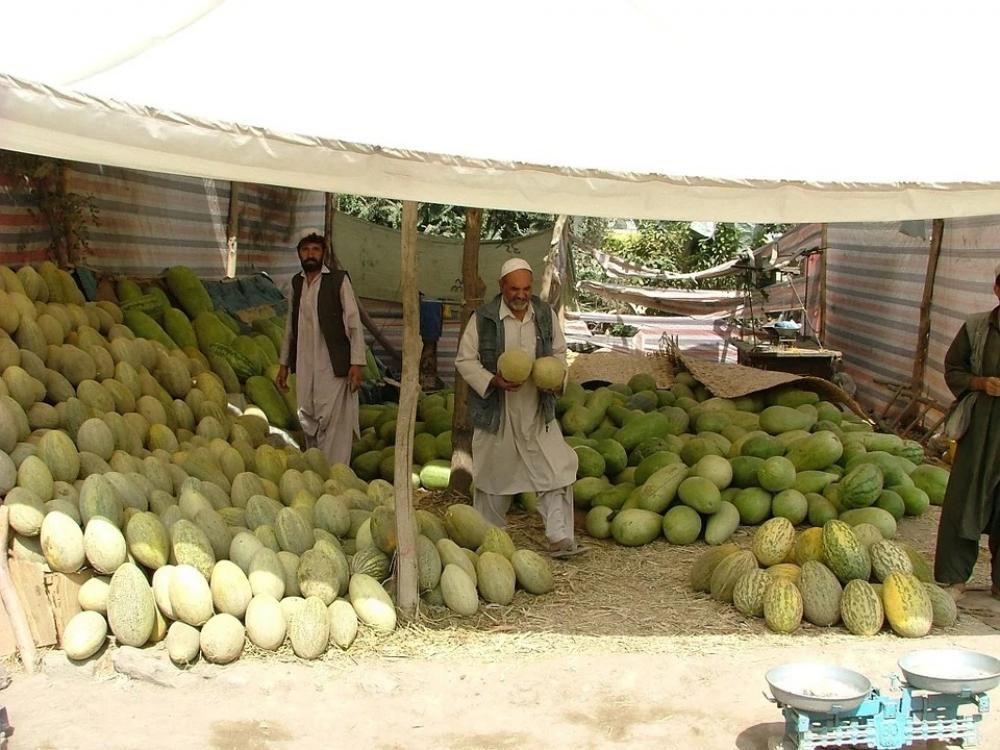 Kabul: Residents of Kabul have been complaining about a spike in  prices of goods in the markets as the value of the Afghani has fallen against the dollar in recent days, media reports said on Wednesday.

The fall of Afghani's value as compared to dollars has also reduced business in the markets.

According to the money exchangers, recently the smuggling of dollars has also caused problems in the markets, reports Tolo News.

One dollar is exchanged for about 90 Afghanis in the Kabul market at present.

Hit by rising prices, residents of Kabul have asked Afghanistan’s central bank to take steps to normalise the situation.

“It’s problematic when the value of the dollar rises in the currency markets, then the price of the goods increases too,” Esmatullah, a resident, told Tolo News.

Mirwais, a money exchanger, told the news portal: "In the currency markets, the shortage of dollars is the reason behind Afghanis dropping dramatically."