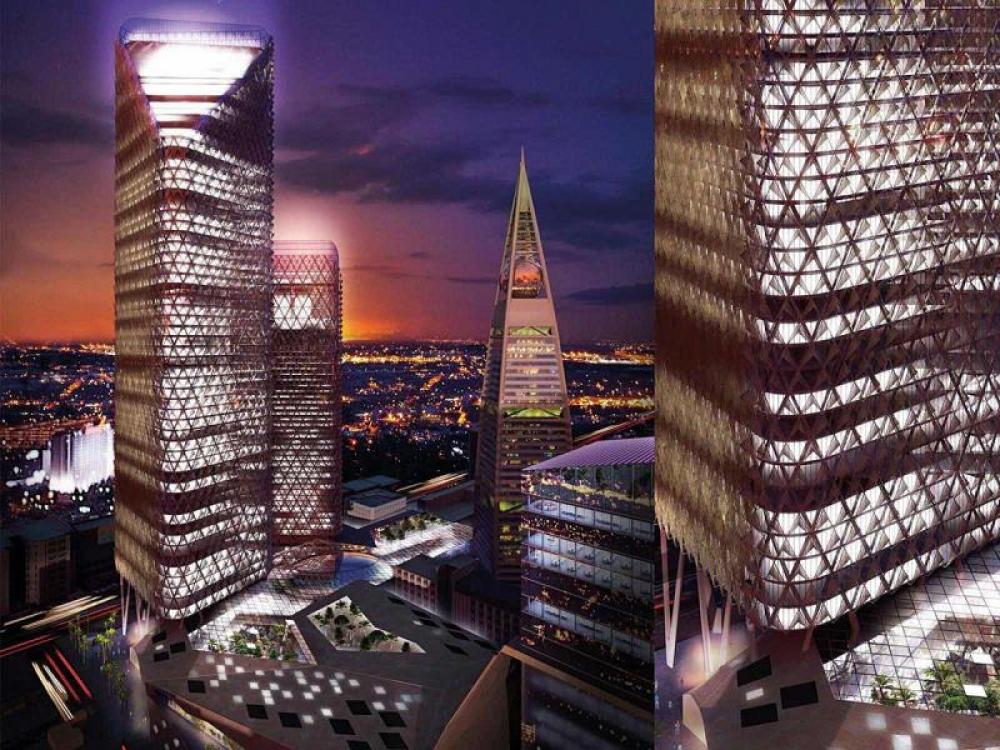 Riyadh: Saudi Arabia has asked the country's multi-national news channels to shift their headquarters from Dubai to Riyadh or lose billions of dollars of deals.

Saudi Arabian news channels are starting to transfer operations out of Dubai and staff at Al Arabiya and Al Hadath have been told to shift to Riyadh from Dubai on Monday, Bloomberg reported, citing people who spoke on conditions of anonymity.

The move will happen in stages, the people said, the report added.

Saudi Arabia has been pressuring international companies to put their Middle East hubs in the kingdom by the start of 2024 or risk losing out on business in the region’s largest economy, stated the Bloomberg report.

Dubai Media City has had offices of some of the Middle East's largest news organisations for over a decade.

The Saudi-owned media conglomerate MBC Group, the largest broadcaster in the Middle East and North Africa, said its plans for a new headquarters in Riyadh, announced last year, “are on track”, the report stated.

Asharq News, which currently runs its main operations from out of its offices in the Dubai International Financial Centre, said its headquarters has always been in Riyadh, but developing a new headquarters there has been delayed by the coronavirus pandemic, the report informed.

The push to get multinational companies to relocate their headquarters to the kingdom comes as a result of an $800 billion strategy conceived by crown prince Mohammed bin Salman to double the size of the Saudi capital and transform it into a global hub, challenging Dubai’s status as the region’s premier business center, said the report.

Earlier, Saudi Arabia offered incentives for companies to shift base, the  February announcement contained an implicit threat of losing out on billions of dollars of deals unless they relocate, the report added.