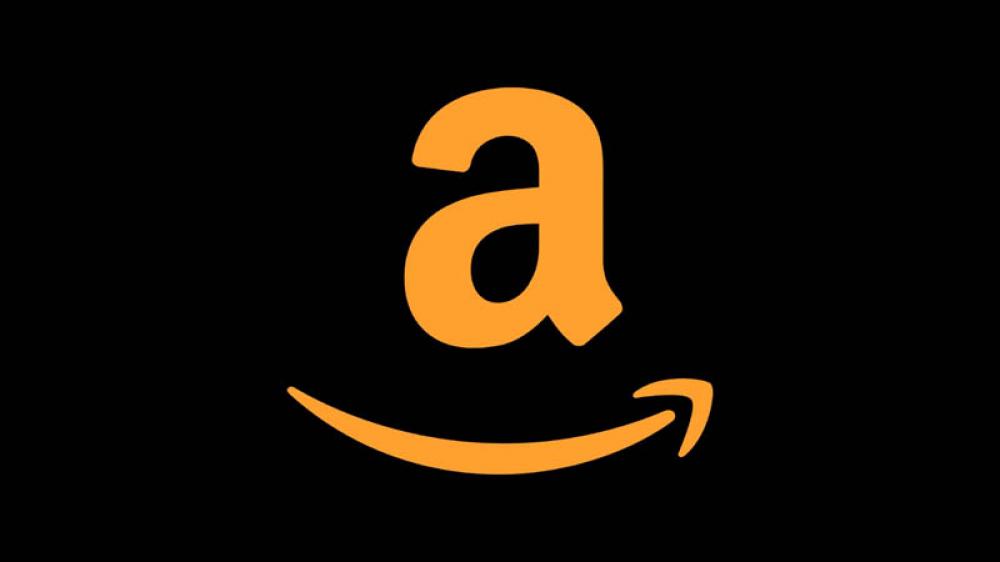 Beijing:  E-commerce giant Amazon has given a blow to China by banning three more consumer brands of the East Asian nation amid the marketing platform's ongoing crackdown on attempts by sellers to solicit positive customer reviews.

The suspension came after the merchants were found to be offering gift cards to customers willing to write positive reviews about their purchases – a common practise in the Chinese e-commerce world but considered an abuse of the review system by Amazon, the newspaper reported.

“According to our investigation, the reason [for the ban] may be that some products offered gift cards to customers, which is allegedly in violation of the rules of the Amazon platform,” SACA said in the statement as quoted by the newspaper.

The company has hired lawyers to “communicate, actively coordinate and [launch an] appeal” with Amazon in a bid to restore its sales on the US giant’s online stores.

Recently, the e-commerce giant had taken similar action against other Chinese merchants for violating its rules on fake customer reviews, including an online store backed by TikTok owner ByteDance.

The three brands hit by the latest decision sell a range of consumer electronics products, including baby monitoring cameras, with the affected products accounting for around one-third of Sunvalley’s total sales revenue on Amazon since the start of 2020, according to the statement.