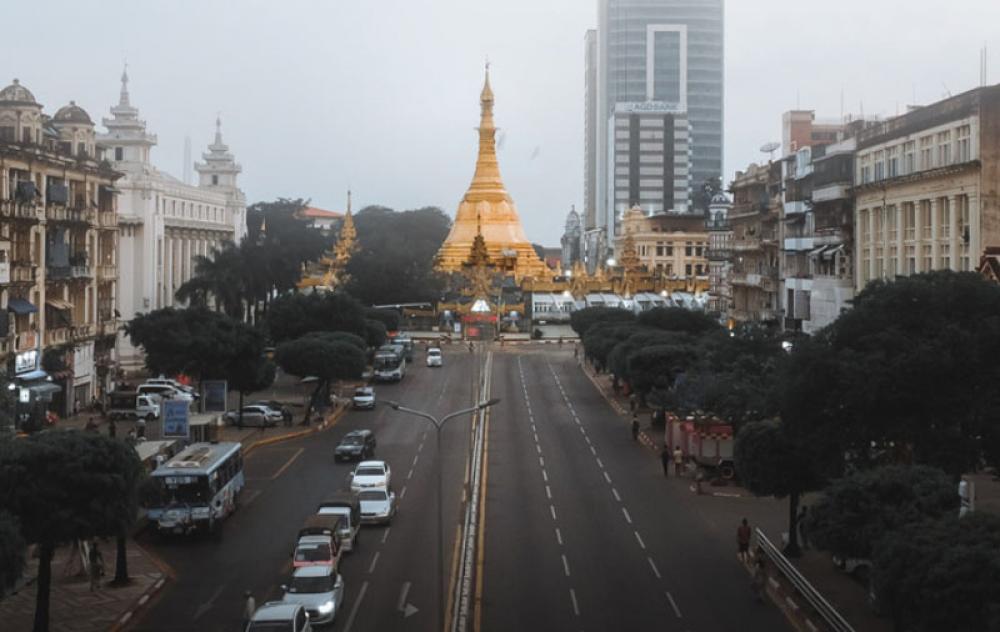 The turmoil following the military coup in Myanmar, coupled with the impact of COVID-19 could result in up to 25 million people – nearly half of the country’s population, living in poverty by early next year, a United Nations report said on Friday.

That level of impoverishment has not been seen in the country since 2005, and the economy is facing significant risks of a collapse, the UN Development Programme (UNDP) said in its report, COVID-19, Coup d’état and Poverty: Compounding Negative Shocks and their Impact on Human Development in Myanmar.

“In the space of 12 years, from 2005 to 2017, Myanmar managed to nearly halve the number of people living in poverty. However, the challenges of the past 12 months have put all of these hard-won development gains at risk,” Achim Steiner, UNDP Administrator, said.

“Without functioning democratic institutions, Myanmar faces a tragic and avoidable backslide towards levels of poverty not seen in a generation.”

The study also noted that as economic, health and political crises affect people and communities differently, vulnerable groups are more likely to suffer, a fact particularly relevant for internally displaced persons (IDPs) and ethnic minorities, in particular, the Rohingya community.

According to the report, by the end of 2020, 83 per cent of Myanmar’s households reported that their incomes had been, on average, slashed almost in half due to the pandemic. As a result, the number of people living below the poverty line was estimated to have increased by 11 per cent points.

The situation worsened further with the 1 February military takeover and the ensuing security and human rights crisis, with projections indicating a further 12 per cent point increase in poverty as a result.

In the nearly three months since, over 750 people – including children – are reported to have been killed by security forces in a brutal crackdown on pro-democracy protests, countless more have been wounded and thousands arrested.

Furthermore, clashes between Myanmar security forces and regional armed groups have resulted in fresh displacements in several parts of the country, as well as forcing many to seek refuge outside its borders.

Prior to the latest crises, nearly a million people in Myanmar (identified at the start of 2021) are in need of humanitarian assistance and protection.

According to the study, women and children are feared to bear the heaviest brunt, with more than half of Myanmar’s children projected to be living in poverty within a year.

Urban poverty is also expected to triple, as worsening security situation continues to effect supply chains and hinder the movement of people, services and commodities. Small businesses, which provide the majority of jobs and incomes for the poorer segments of the urban population, have been hit hard, UNDP said.

It also added that pressures on the country’s currency, the Kyat, has increased the price of imports and energy, while the volume of seaborne trade is estimated to have dropped by between 55 and 64 per cent.

The report also noted that without rapid corrective actions on economic, social, political and human rights protection policies, Myanmar’s efforts to achieve the Sustainable Development Goals (SDGs) by 2030 could be derailed.

As a dire and complex situation unfolds – characterized not only in humanitarian terms but also as a deep crisis in development, democratization, and human rights – and circumstances worsen, international support will play an important role in safeguarding the well-being of the Myanmar population, it added.