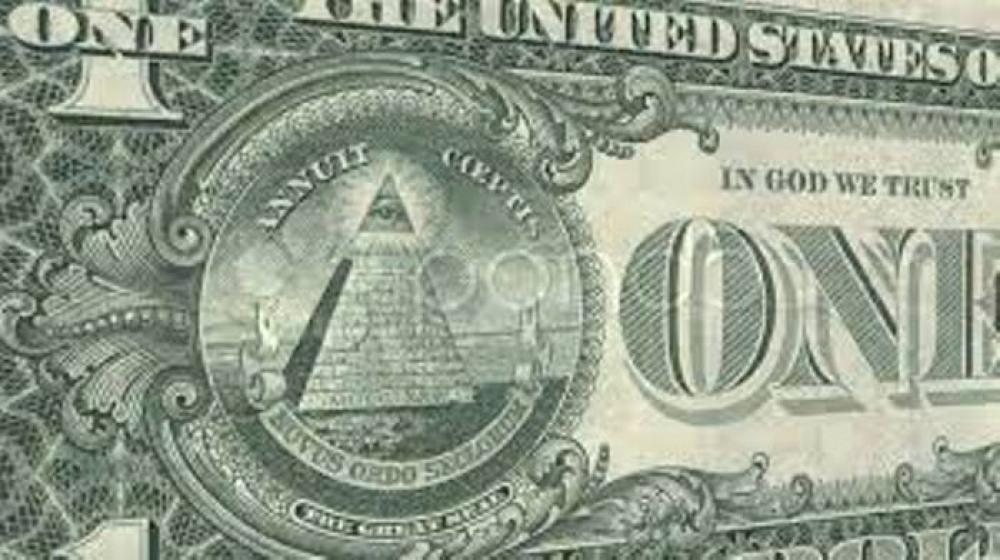 Bangladesh and Indonesia stressed the early signing of the Preferential Trade Agreement (PTA) to boost the duty-free exports of potential commodities of the two nations in the first meeting of the Foreign Office Consultations, reported UNB.

The pending MoUs and agreements would be signed on a fast-track basis, and both countries will pursue sector-specific agenda and do the needful to expand the volume of bilateral trade and investment.

Bangladesh also thanked Indonesia for its continued support for Rohingya repatriation and appreciated the last ASEAN leaders’ meeting which also called for early repatriation of Rohingyas to Myanmar.

They discussed the entire gamut of bilateral relations.

Bangladesh urged Indonesia to offer its readymade garments duty-free benefits and not to impose safeguard measures on its textile products. Indonesia has recently introduced safeguards to protect its own domestic industry.

The bilateral trade imbalance is currently in favor of Indonesia and the two countries have agreed to take measures to balance it.