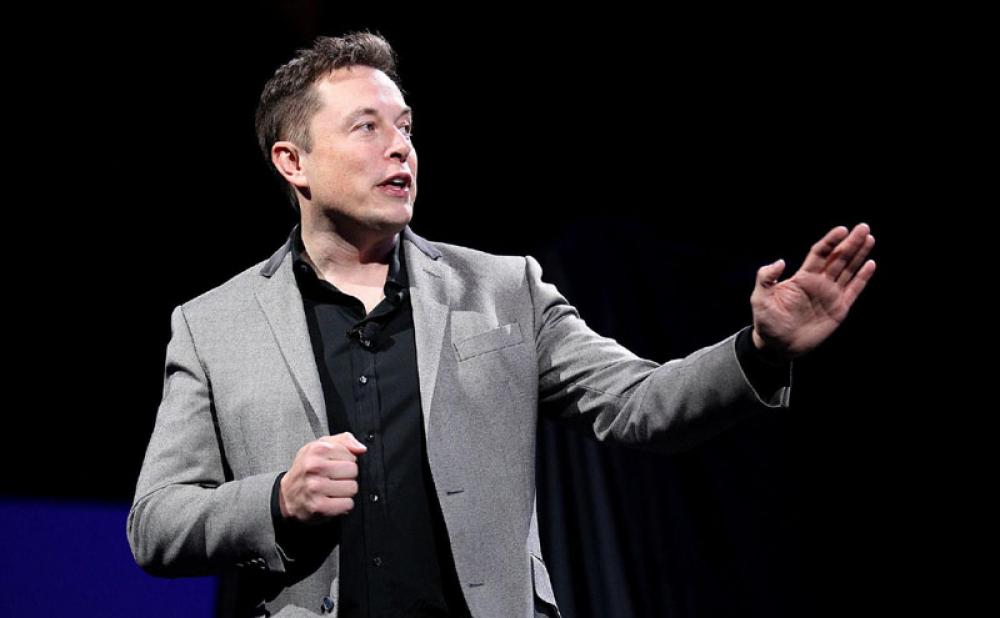 Moscow/Sputnik: SpaceX and Tesla CEO Elon Musk overtook Amazon founder Jeff Bezos in the Bloomberg Billionaires Index (BBI), with his total net worth gone up by $13.6 billion to $195 billion.

He is followed by Bill Gates of Microsoft with $134 billion, Louis Vuitton Moët Hennessy President Bernard Arnault with $116 billion, and Facebook's Mark Zuckerberg with $102 billion.

All the top businessmen are from the United States and the tech industry, except for Arnault who is French and from the consumer sector. 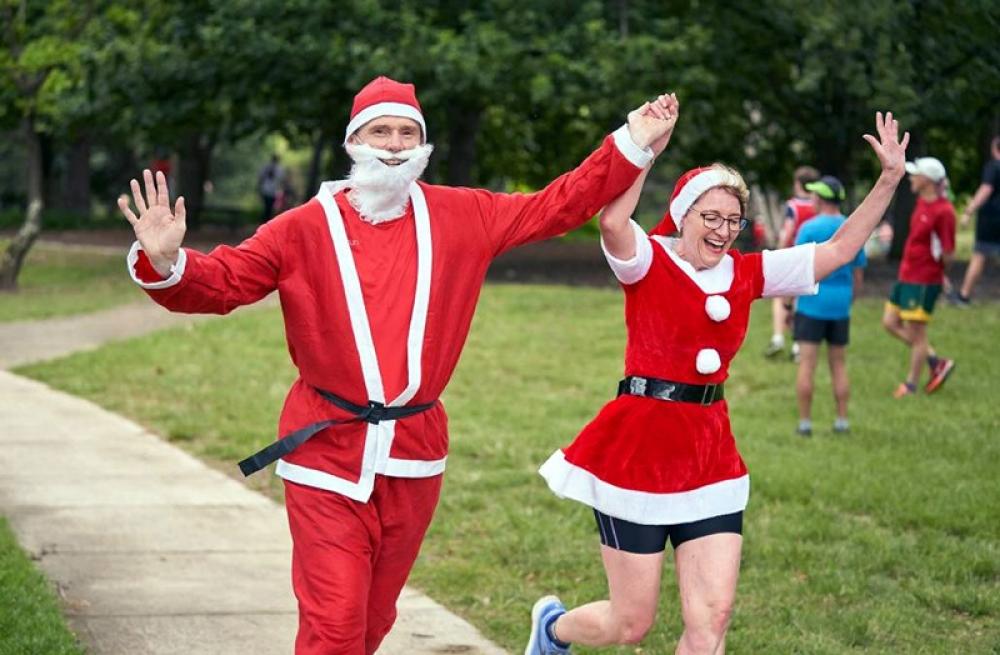 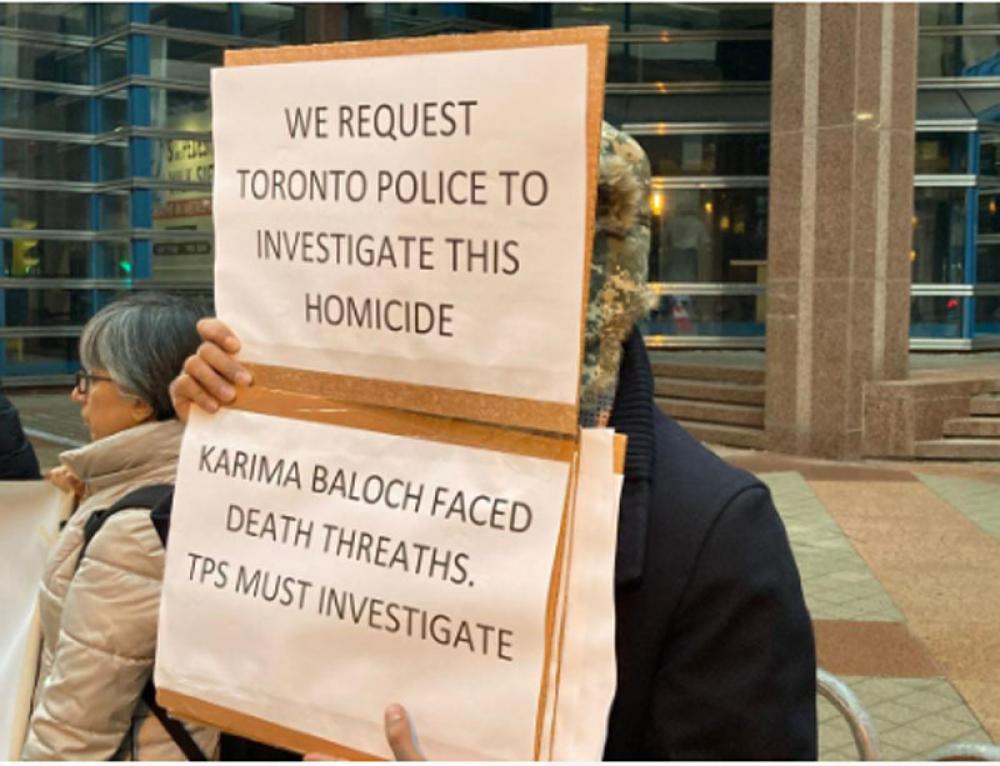 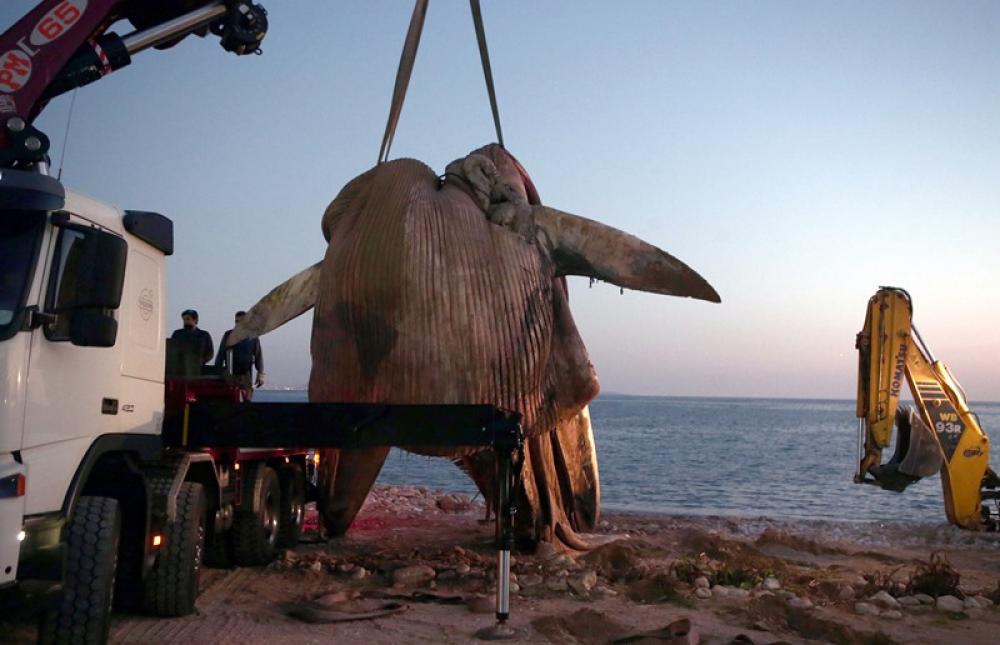