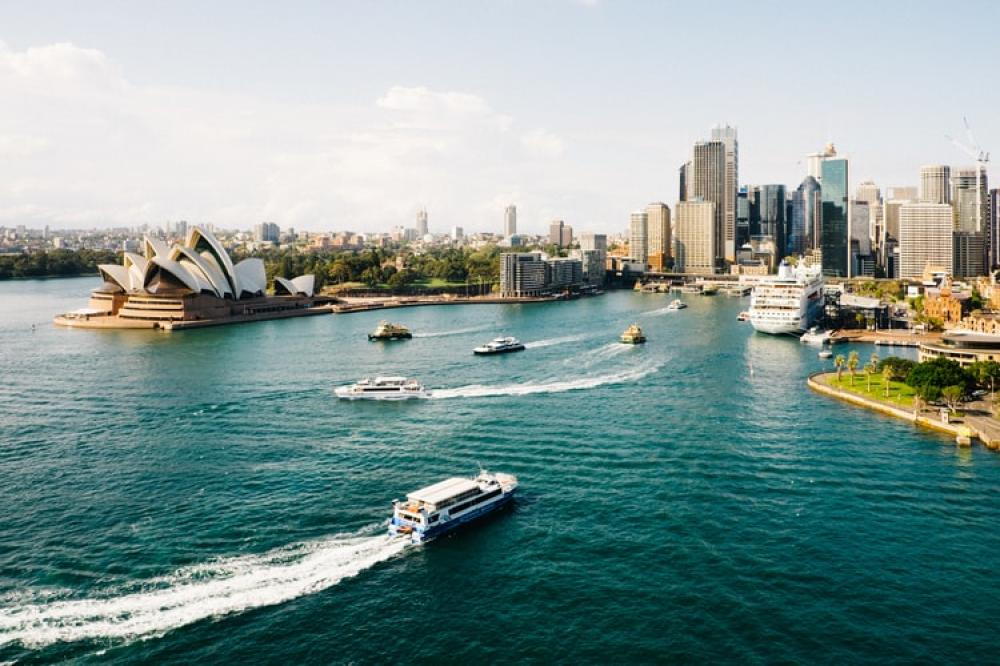 Canberra: Australian Gross Domestic Product has fallen 7.0 percent in the June quarter, the largest quarterly fall on record, according to figures released by the Australian Bureau of Statistics (ABS) on Wednesday.

The figure follows a fall of 0.3 percent in the March quarter this year.

It means that Australia has fallen into recession for the first time in nearly 30 years, according to a report by the Australian Broadcasting Corporation.

Michael Smedes, Head of National Accounts at the ABS, attributed the quarterly fall to "global pandemic and associated containment policies."

"This is, by a wide margin, the largest fall in quarterly GDP since records began in 1959," he said.

Report from the ABS also shows that due to increased number of recipients and additional support payments, social assistance benefits in cash rose to a record 41.6 percent.

Spending on services dropped 17.6 percent after decrease in transport services, operation of vehicles and hotels, cafes and restaurants.

"The June quarter saw a significant contraction in household spending on services as households altered their behavior and restrictions were put in place to contain the spread of the coronavirus," said Smedes.