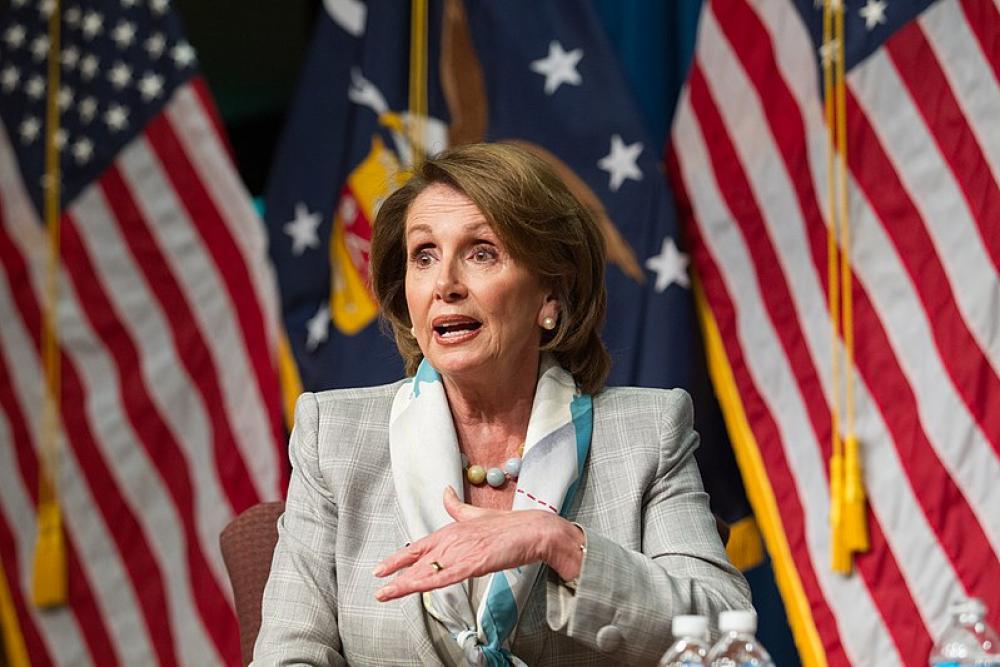 Washington/Sputnik: House Speaker Nancy Pelosi in a statement said the White House's proposal to provide $1.3 trillion in COVID-19 relief would not be enough to meet the needs of the US public.

"Press reports are stating that Mitch McConnell has come down to $500 billion in his proposal and that Mark Meadows is saying that the White House might go to $1.3 trillion," Pelosi said in the statement on Friday. "Neither of these proposals would meet the needs of American workers and families."

On August 8, President Donald Trump signed four executive orders, including one that jobless Americans be paid $400 weekly under an upcoming coronavirus stimulus bill. Democrats led by Pelosi say the compensation is inadequate and have called Trump’s executive actions, signed outside congressional approval, unconstitutional.

The United States has reported more than 5.9 million cases of COVID-19 and more than 181,000 deaths caused by the disease as of Friday afternoon, according to the Johns Hopkins University tally.