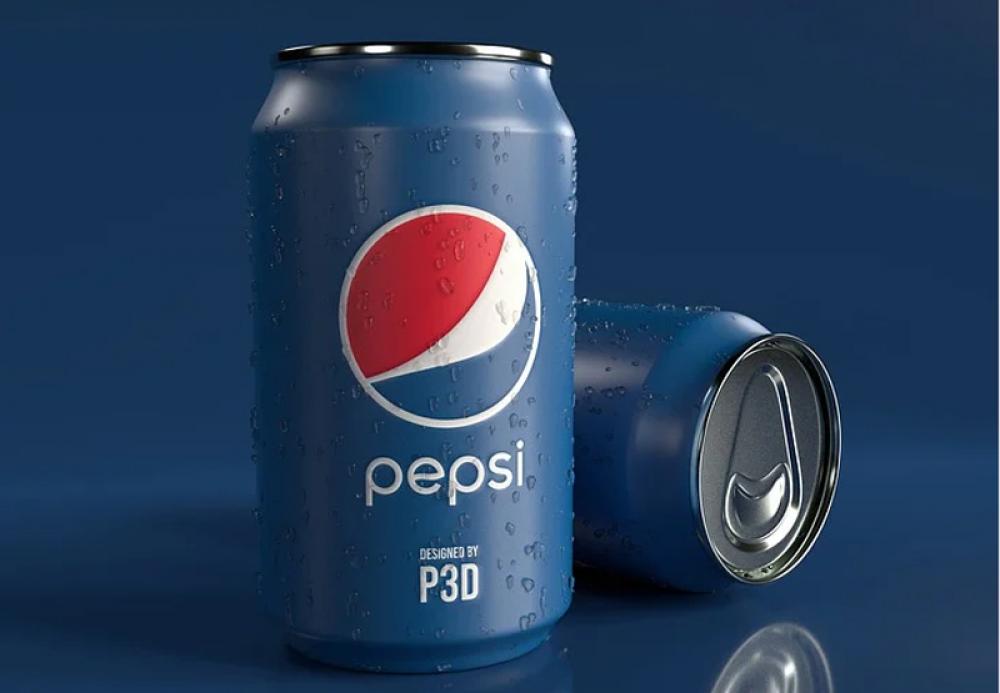 Moscow/Sputnik: The US food and beverage giant PepsiCo is set to pull its adverts from Facebook, joining a range of firms that have started a boycott of the social media platform due to concerns over its inability to monitor and police hateful content, the Fox News broadcaster reported on Sunday, citing sources in the company.

PepsiCo has yet to make an official announcement confirming the move, the broadcaster said.

The food and beverage company is set to join several major firms, including the Coca-Cola Company, US telecommunications firm Verizon, and consumer goods giant Unilever, in pulling its advertisements from the platform.

Companies have cited the ongoing presence of misinformation and hate speech on the platform, amid a campaign launched by several prominent US civil rights organizations, including the National Association for the Advancement of Colored People.

Minority rights groups began the campaign on June 17, amid the ongoing wave of civil rights protests in the US following the death of George Floyd in police custody in Minneapolis. The organizations state that Facebook has enabled content that incited violence against protesters, and urged companies to remove all their adverts from the social media platform in July.