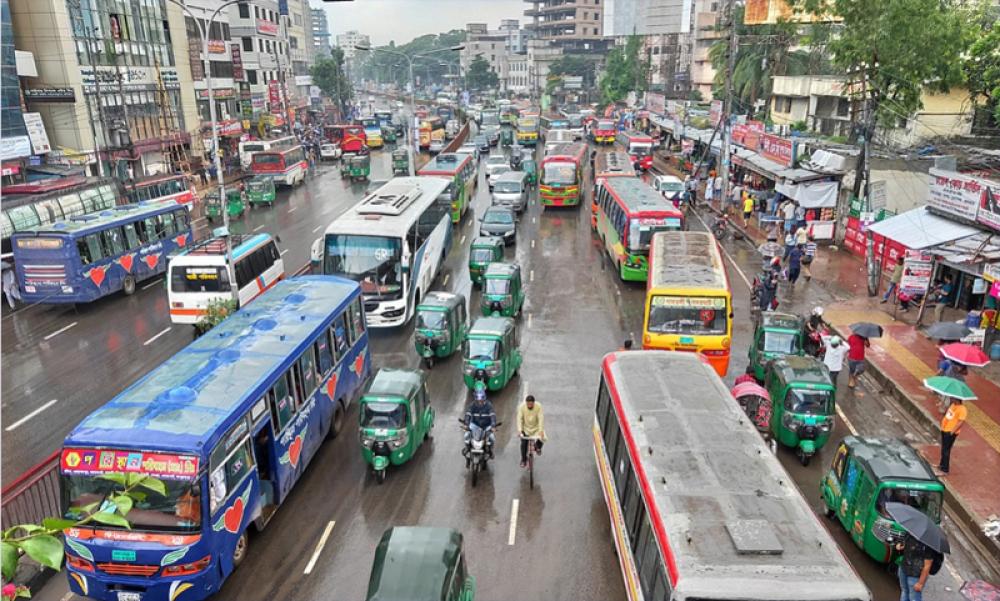 “This is an extraordinary response to an unprecedented crisis. The COVID-19 pandemic has deeply jeopardized many of Bangladesh’s remarkable achievements in poverty reduction and shared prosperity, including livelihoods of its population,” said Mercy Tembon, World Bank Country Director for Bangladesh and Bhutan. “These projects will help the people and the economy bounce back by creating more and better jobs and promoting direct private investment in specialized economic zones while enhancing the foundations for a digital economy.”

It will also create 150,000 jobs, of which a percentage will be dedicated to women--about 40 percent in software parks and 20 percent in Economic Zones.

The project will also establish Dhaka’s first digital entrepreneurship hub in the Janata Software Technology Park and turn it into a green building.
By attracting domestic and foreign private investment, including in the IT and ITES sectors, the project will help the economy to rebound from the impacts of COVID 19.

The $295 million Enhancing Digital Government and Economy (EDGE) Project will establish an integrated, cloud-computing digital platform for all government agencies and improve cyber-security, which will result in savings of $200 million in the public sector’s IT investments.

Further, it will build resiliency during future crises, whereby the platform will enable the government to operate virtually and deliver critical public services to citizens and businesses.

The project will create 100,000 jobs, with a special focus on women, train 100,000 youth in digital and disruptive technologies, and establish a digital leadership academy and centers of excellence.
It will also help raise the revenues of IT firms by $300 million and promote local IT firms in international markets. To reduce vulnerabilities from the pandemic and prepare for the Fourth Industrial Revolution, the project will help digitalize small and medium enterprises and strategic industries.

The $250 million Second Programmatic Jobs Development Policy Credit will create fiscal space to support the government’s response to the COVID-19 crisis, while helping recovery and building resiliency of the economy, of workers and of vulnerable populations to future shocks.

The financing will help Bangladesh to create large-scale jobs for citizens, including women, youth, and migrant workers.

The project —second in a programmatic series of three—supports reforms to modernize the trade and investment regime, build a stronger system of expanded safety nets and labor protections, and help vulnerable population access better jobs, especially during crises.

This includes $50 billion of new IDA resources through grants and highly concessional loans.