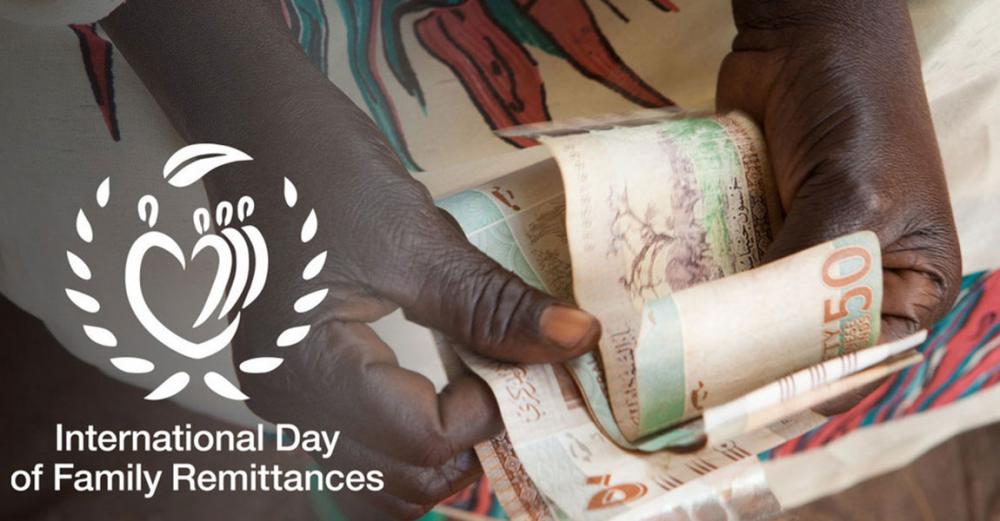 New York: Marking International Day of Family Remittances, The UN Secretary-General, António Guterres, has released a message appealing for “people everywhere” to support migrants, at a time when remittances – the money migrants send home to support their families – have fallen by more than $100 billion, causing hunger, lost schooling and deteriorating health, for tens of millions of families.

In his message, Guterres recognized the determination of the 200 million migrants who regularly send money home, and 800 million families, in communities throughout the developing world, who depend on those resources.

Following a record $554 billion sent home by migrants in 2019, The World Bank estimated, in April, that the economic crisis brought about by the COVID-19 pandemic and resulting shutdown, would cause the “sharpest decline in remittances in recent history”, and projected a fall of 19.7 per cent. Millions of migrant workers have lost their jobs, pushing dependent families below the poverty line.

In order to help migrants, “engines of the global economy”, who make “crucial contributions to well-being across the world”, the UN chief called for a reduction in remittance transfer costs, financial services for migrants and their families – particularly in rural areas – and the promotion of financial inclusion for a more secure and stable future. Such measures are proposed in the UN’s Global Compact for Safe, Orderly and Regular Migration, described my Guterres as a “key platform for action”.

At the beginning of June, Mr. Guterres launched a UN policy briefing on the protection of “people on the move”, in which he referred to the “socio-economic crisis” facing migrants, especially those working in the informal sector who have no access to protection schemes, and the drop in remittances which, he said equates to “nearly three-quarters of all official development assistance that is no longer being sent back home to the 800 million people who depend on it.”

The UN chief also called for human dignity to be upheld in the face of the crisis, suggesting that lessons can be learned from those countries which have implemented travel restrictions and border controls while respecting international principles on refugee protection.

On 16 June, from 9:30 to 11:30 Eastern Standard Time, the International Fund for Agricultural Development (IFAD) is hosting a virtual observance event for the International Day of Family Remittances: Supporting Remittance Families Build Resilience in Times of Crisis.