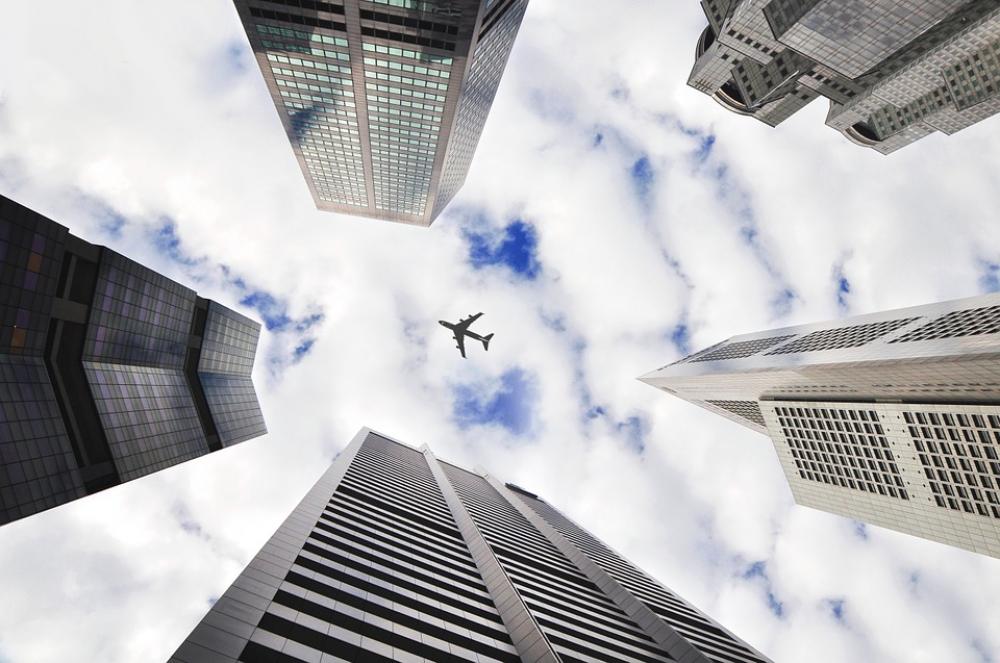 Geneva: The International Air Transport Association (IATA) released its financial outlook for the global air transport industry showing that airlines are expected to lose $84.3 billion in 2020 for a net profit margin of -20.1%.

“Financially, 2020 will go down as the worst year in the history of aviation. On average, every day of this year will add $230 million to industry losses,"  said Alexandre de Juniac, IATA’s Director General and CEO.

"In total that’s a loss of $84.3 billion. It means that—based on an estimate of 2.2 billion passengers this year—airlines will lose $37.54 per passenger.

“Provided there is not a second and more damaging wave of COVID-19, the worst of the collapse in traffic is likely behind us,"  Alexandre de Juniac  said.

"A key to the recovery is universal implementation of the re-start measures agreed through the International Civil Aviation Organization (ICAO) to keep passengers and crew safe.

"And, with the help of effective contact tracing, these measures should give governments the confidence to open borders without quarantine measures.

"That’s an important part of the economic recovery because about 10% of the world’s GDP is from tourism and much of that depends on air travel.

Passenger demand evaporated as international borders closed and countries locked down to prevent the spread of the virus.

This is the biggest driver of industry losses.

At the low point in April, global air travel was roughly 95% below 2019 levels. There are indications that traffic is slowly improving.

Nonetheless, traffic levels (in Revenue Passenger Kilometer) for 2020 are expected to fall by 54.7% compared to 2019. Passenger numbers will roughly halve to 2.25 billion, approximately equal to 2006 levels.

Capacity, however, cannot be adjusted quickly enough with a 40.4% decline expected for the year.

This is greater than the fall in demand, reflecting an expected 18% fall in passenger yields as airlines try to encourage people to fly again through price stimulation.

Costs are not falling as fast as demand.

Non-fuel unit costs will rise sharply by 14.1%, as fixed costs are spread over fewer passengers.

Lower utilization of aircraft and seats as a result of restrictions will also add to rising costs.

Cargo is the one bright spot. Compared to 2019, overall freight tonnes carried are expected to drop by 10.3 million tonnes to 51 million tonnes.

However, a severe shortage in cargo capacity due to the unavailability of belly cargo on (grounded) passenger aircraft is expected to push rates up by some 30% for the year. Cargo revenues will reach a near-record $110.8 billion in 2020 (up from $102.4 billion in 2019).

As a portion of industry revenues, cargo will contribute approximately 26%--up from 12% in 2019.

With open borders and rising demand in 2021, the industry is expected to cut its losses to $15.8 billion for a net profit margin of -2.6%.

Airlines will be in recovery mode but still well below pre-crisis levels (2019) on many performance measures:

Unit costs are expected to fall as fixed costs are spread across more passengers than in 2020. But the continued virus control measures will limit the gains by reducing aircraft utilization rates.

Cargo’s enlarged footprint in the air transport industry will remain. Cargo revenues will reach a record $138 billion (a 25% increase on 2020).

That is about 23% of total industry revenues, roughly double its historical share. Air cargo demand is expected to be strong as businesses restock at the start of the economic upturn, while a slow return of the passenger fleet will limit the growth of cargo capacity, and keep cargo yields steady at 2020 levels.

Jet fuel prices are expected to rise to an average of $51.8 per barrel for the year, as global economic activity and oil demand rises.

“Airlines will still be financially fragile in 2021. Passenger revenues will be more than one-third smaller than in 2019. And airlines are expected to lose about $5 for every passenger carried," said  de Juniac.

"The cut in losses will come from re-opened borders leading to increased volumes of travelers.

"Strong cargo operations and comparatively low fuel prices will also give the industry a boost. Competition among airlines will no doubt be even more intense.

"That will translate into strong incentives for travelers to take to the skies again. The challenge for 2022 will be turning reduced losses of 2021 into the profits that airlines will need to pay off their debts from this terrible crisis,” said de Juniac.

Although losses will be significantly reduced in 2021 from 2020 levels, the industry’s recovery is expected to be long and challenging. Some factors include:

Vital financial relief measures by governments have kept airlines from going bankrupt but have ballooned debt by $120 billion to $550 billion which is about 92% of expected revenues in 2021.

Further relief measures should be focused on helping airlines to generate more working capital and stimulating demand rather than further expanding debt.

Operational efficiencies: The global measures agreed for the industry re-start, for the period that they are implemented, will significantly change operational parameters. For example, physical distancing during embarkation/disembarking, more deep cleaning, and increased cabin check will all add time to operations which will decrease overall aircraft utilization.

Recession: The depth and duration of the recession to come will significantly impact business and consumer confidence.

Pent-up demand is likely to drive an initial uptick in travel numbers but sustaining that is likely to require price stimulus and that will put pressure on profits.

The gradual opening up of air travel is likely to be progressive, starting with domestic markets, followed by regional and, lastly, international. Research suggests that some 60% of travelers will be eager to recommence travel within a few months of the pandemic coming under control.

The same research also indicates that an even greater percentage of potential travelers until their personal financial situation stabilizes (69%) or if quarantine measures are in place (over 80%).