Economy
COVID-19 fallout to cost US economy 7.9 tln USD over next decade: CBO 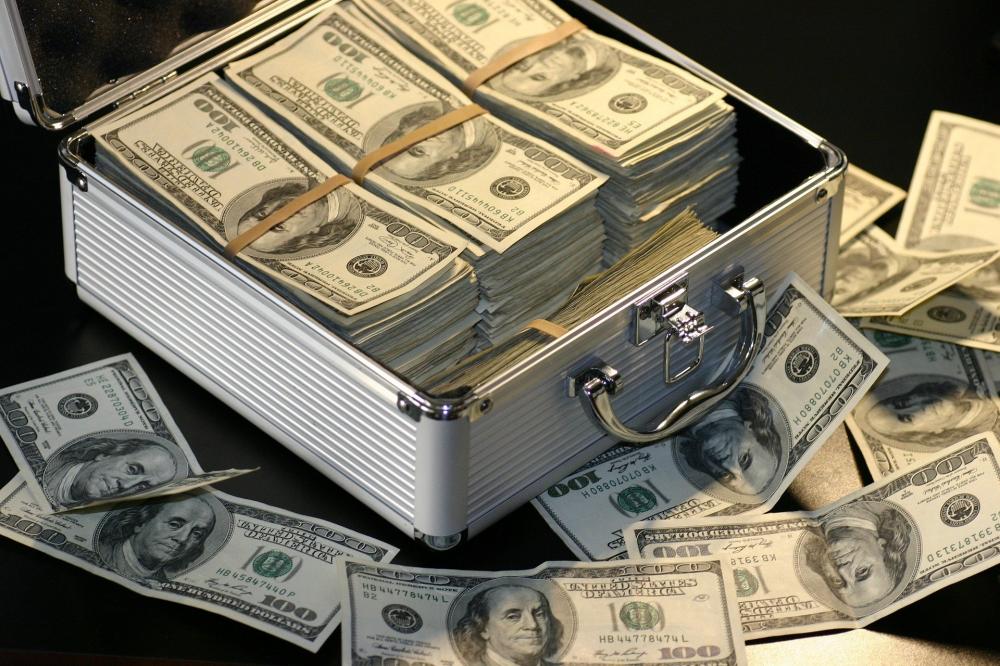 Washington/Xinhua: Fallout from the COVID-19 pandemic will shrink the size of the U.S. economy by 7.9 trillion U.S. dollars over the next decade, according to new projections released by the Congressional Budget Office (CBO) on Monday.

In response to a request from Senate Minority Leader Charles Schumer, CBO Director Phillip Swagel said in a report that cumulative real output in the United States from 2020 to 2030 will be 7.9 trillion dollars less than what the agency projected in January due to the pandemic. That represents a 3 percent decline in cumulative real gross domestic product (GDP) over the next decade.

"Business closures and social distancing measures are expected to curtail consumer spending, while the recent drop in energy prices is projected to severely reduce U.S. investment in the energy sector," the report said, adding recent congressional legislation will partially mitigate the deterioration in economic conditions.

The report also noted that "an unusually high degree of uncertainty" surrounds these economic projections, particularly because of uncertainty about how the pandemic will unfold this year and the year to come.

The U.S. Commerce Department reported on Thursday that economic activity in the first quarter contracted at an annual rate of 5 percent in a second estimate, 0.2 percentage point lower than the advance estimate.

That downwardly revised figure, however, still does not fully capture COVID-19's economic damage, and many analysts believe that the decline in the second quarter is expected to be much deeper.

While White House officials have expressed optimism that the economy will rebound in the second half of the year, economists and public health experts have warned that a hasty reopening of the economy could trigger a second wave of infections, which could reverse the economic recovery.