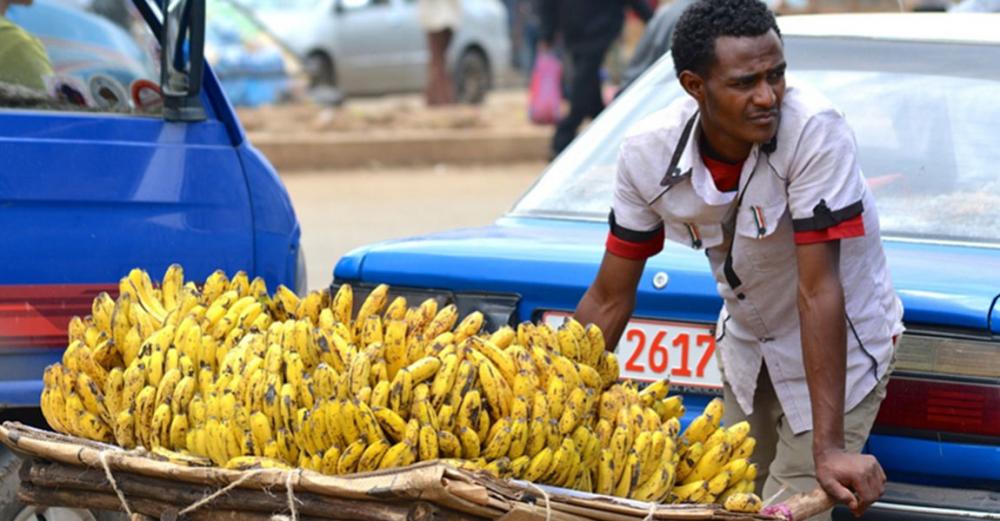 Geneva : COVID-19 lockdown  and containment measures threaten to increase relative poverty levels among the world’s informal economy workers by as much as 56 percentage points in low-income countries, says a new briefing paper  issued by the International Labour Organization.

As many as 1.6 billion of the world’s two billion informal economy workers are affected by lockdown and containment measures. Most are working in the hardest-hit sectors or in small units more vulnerable to shocks.

These include workers in accommodation and food services, manufacturing, wholesale and retail, and the more than 500 million farmers producing for the urban market. Women are particularly affected in high-risk sectors, the report says.

In addition, with these workers needing to work to feed their families, COVID-19 containment measures in many countries cannot be implemented successfully. This is endangering governments’ efforts to protect the population and fight the pandemic. It may become a source of social tension in countries with large informal economies, the report says.

More than 75 per cent of total informal employment takes place in businesses of fewer than ten workers, including 45 per cent of independent workers without employees.

With most informal workers having no other means of support, they face an almost unsolvable dilemma: to die from hunger or from the virus, the briefing says. This has been exacerbated by disruptions in food supplies, which has particularly affected those in the informal economy.

For the world’s 67 million domestic workers, 75 per cent of whom are informal workers, unemployment has become as threatening as the virus itself. Many have not been able to work, whether at the request of their employers or in compliance with lockdowns. Those who do continue to go to work face a high risk of contagion, caring for families in private households. For the 11 million migrant domestic workers the situation is even worse.

“The COVID-19 crisis is exacerbating already existing vulnerabilities and inequalities,” says Philippe Marcadent, Chief of the ILO’s INWORK branch. “Policy responses must ensure that support reaches the workers and enterprises who need it most.”

The countries with the largest informal economies where full lockdowns have been adopted, are suffering the most from the consequences of the pandemic. Informal economy workers significantly impacted by lockdown varies from 89 per cent in Latin America and the Arab States to 83 per cent in Africa, 73 per cent in Asia and the Pacific, and 64 per cent in Europe and Central Asia.

Countries need to follow a multi-track strategy that combines several lines of actions relating to both the health and economic impacts of the pandemic, says the ILO.

Among its recommendations, the report highlights the need for policies that reduce the exposure of informal workers to the virus; ensure that those infected have access to health care; provide income and food support to individuals and their families; and prevent damage to the economic fabric of countries.