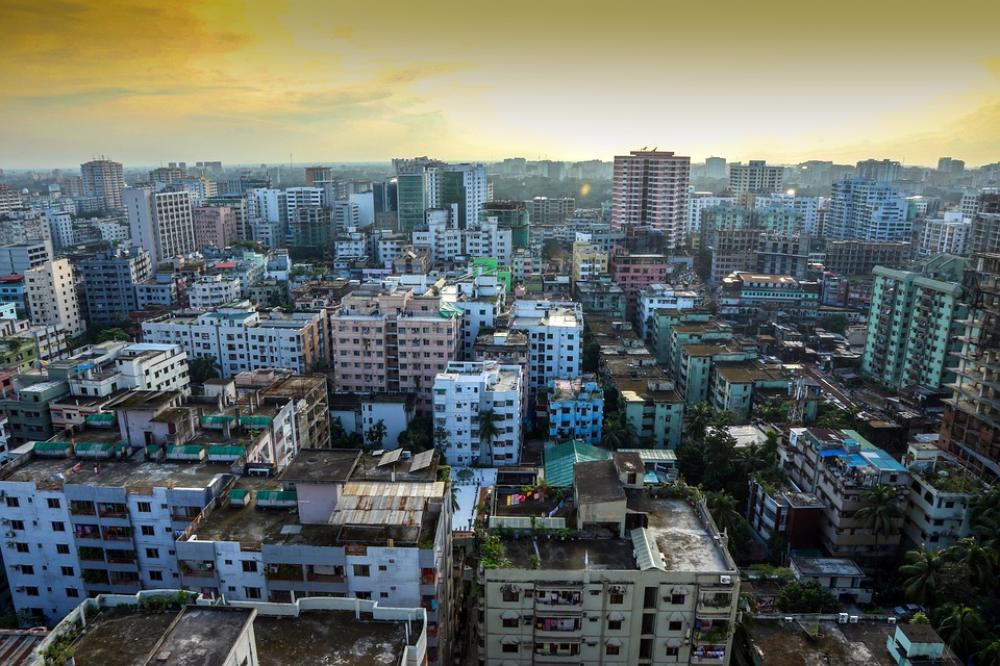 “Bangladesh has proved that with commitment and determination of the government and the people, a country can come out of poverty and emerge as a low middle-income country within only a span of four decades,” said Schafer. "To accelerate growth and reach the next level of development, the country will need to create more and better jobs for its youth. A robust private sector, conducive business climate, skilled labor force, efficient infrastructure along with the right policies and quick actions will be critical."

He met with the Honorable Prime Minister Sheikh Hasina and commended Bangladesh’s remarkable progress in economic development and poverty reduction. They discussed the country’s development priorities, and how the World Bank can support to sustain the impressive results it has achieved in the past few decades.

"The World Bank is committed to join Bangladesh on its journey to upper middle-income status, in close cooperation with the government, stakeholders, and development partners, and for the benefit of all people,” said Schafer.

The World Bank’s portfolio in Bangladesh has nearly doubled in the last six years and currently stands at $11.6 billion. Bangladesh is one of the largest beneficiaries of the World Bank’s International Development Association (IDA) that provides concessional credit to poor countries.

Earlier today, Schafer spoke at the Bangladesh Development Forum and praised the country’s development innovations, including its success in empowering women, which has been instrumental in boosting the country’s economic growth and development. He also met with the Honorable Finance Minister and other senior government officials, civil society representatives and development partners.

The World Bank was among the first development partners to support Bangladesh following its independence. Since then, the World Bank has committed over $30 billion, mostly in grants, interest-free and concessional credits to Bangladesh.