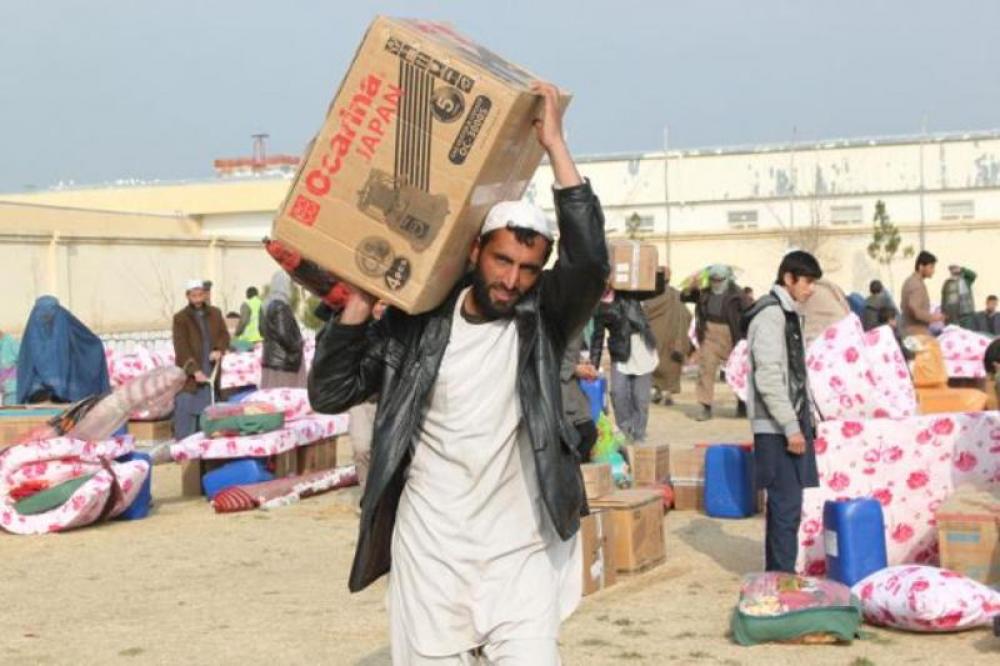 Released today, “Navigating a Sea of Uncertainty”, the latest edition of the twice-a-year Afghanistan Development Update examines recent key economic developments and focuses on the impacts of current uncertainties around the outcome of the September 2019 presidential election, levels of future international civilian and security support, and the prospect of a peace agreement with the Taliban.

The Update also includes special topic reflecting on achievement of development outcomes since 2001 .

“Growth picked up in Afghanistan in 2019. This is good news, but insecurity and political uncertainty are holding back the Afghan economy,” said World Bank Country Director for Afghanistan Henry Kerali.

“Afghanistan needs to ramp up the pace of reforms to generate faster growth necessary to improve the living standards of its people and reduce poverty.”

The report notes that as drought impacts further recede and private sector confidence improves following conclusion of the presidential election, growth is expected to accelerate to 3.3 percent in 2020.

Over the medium-term, growth is projected to hover around 4 percent provided that the security situation does not further deteriorate and that international aid support continues. Growth prospects are subject to other significant downside risks, including further political instability, unexpected cuts in foreign aid, and adverse regional developments.

Domestic revenue collection reached a new high of 14.5 percent of GDP in 2019, up from 13.3 percent in 2018. Strong revenue performance reflected both progress in establishing a robust tax system and substantial one-off revenues, including transfers from the Da Afghanistan Bank.

The potential for much-faster growth exists but remains dependent on continued support from the international community and the Afghan government’s commitment to pushing business environment and anti-corruption reforms, the report says.

“The international community needs to maintain its support to Afghanistan over the medium-term to sustain the country’s recent development progress and help realize its long-term growth and self-reliance prospects. In this effort, the Afghan government needs to assure its international partners that progress is being made on governance and that aid resources are used efficiently,” said Kerali.

To improve confidence in the short-term, the Development Update notes the need for Government to accelerate improvements in business environment and anti-corruption reforms.