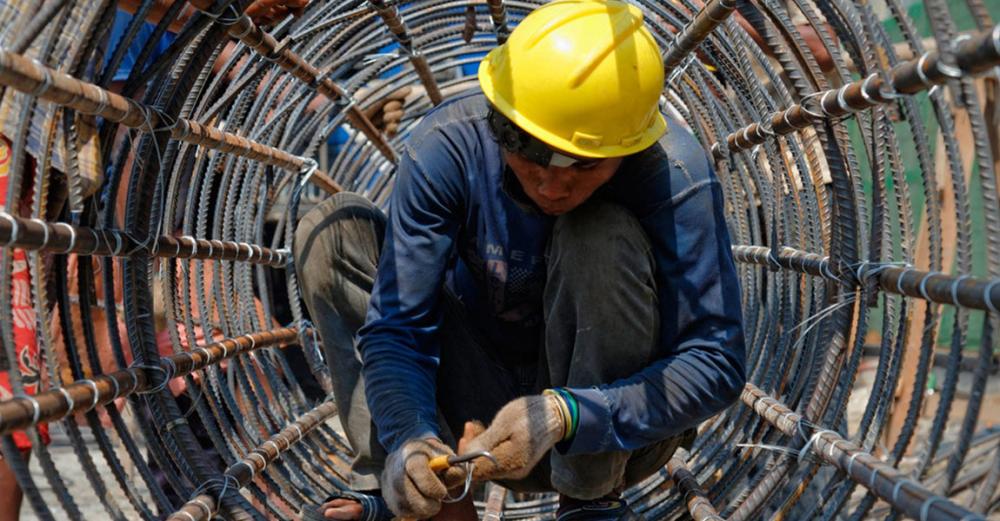 New York: Around half a billion people work fewer paid hours than they would like, or are not getting enough access to paid work, shows a study published by the International Labour Organization (ILO) on Monday, which also forecasts that unemployment will rise by about 2.5 million this year.

After nine years of relatively stable global unemployment, the World Employment and Social Outlook: Trends 2020 puts the rising jobless numbers down to a stagnating global economy.

The number of people unemployed around the world stands at some 188 million. In addition, 165 million people don’t have enough paid work, and 120 million have either given up actively searching for work or otherwise lack access to the labour market.

“For millions of ordinary people, it’s increasingly diï¬ƒcult to build better lives through work”, said ILO Director-General Guy Ryder. “Persisting and substantial work-related inequalities and exclusion are preventing them from ï¬nding decent work and better futures. That’s an extremely serious ï¬nding that has profound and worrying implications for social cohesion.”

Eradicating poverty is an important element of the UN’s 2030 Agenda for Sustainable Development but, according to the ILO study, moderate or extreme working poverty – deï¬ned as earning less than the equivalent of $3.20 per day –  is expected to edge up in 2020-21 in developing countries.

Inequalities related to gender, age and geographical location continue to plague the job market, with the report showing that these factors limit both individual opportunity and economic growth.
Some 267 million young people aged 15-24 are not in employment, education or training, and many more endure substandard working condition.

The rise in trade restrictions and protectionism, which could have a significant impact on employment, is seen as a potentially worrying trend, as is the significant drop in the share of national income in the form of wages, compared to other forms of production.

The report’s authors recommend that countries ensure that economic growth and development occurs in a way that leads to the reduction of poverty and better working conditions in low-income countries, through structural transformation, technological upgrading and diversiï¬cation.