Economy
Oil prices down 5 pc on year amid supply worries 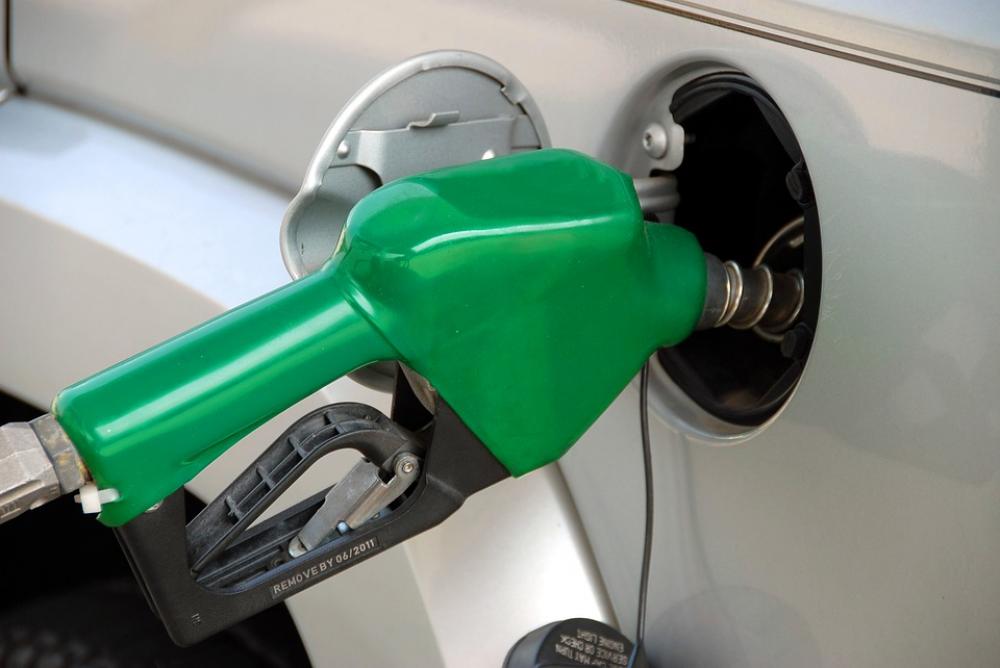 New York/Sputnik: Oil prices closed down for a fifth day in a row, falling as much as 5 percent on the year, as traders and investors focused on the possibility of oversupply in crude amid dissipating tensions that initially threatened tanker movements in the Middle East.

West Texas Intermediate (WTI), the US crude benchmark, settled down 96 cents, or 1.6%, at a five-week low of $58.08 per barrel on Monday, continuing its slide after the United States and Iran moved away from an outright war last week despite Tehran firing missiles at US airbases in Iraq.

WTI surged to an eight-month peak of $64.72 last week while Brent hit four-month highs of $71.75, while reacting to the Tehran missile firing, which was in retaliation to the U.S. killing of top Iranian general Qassem Soleimani on Jan. 3.

But the attacks on the Iraqi airbases didn’t kill anyone and US President Donald Trump stood down from escalating his fight with Iran, easing geopolitical tensions in the Middle East, which often send oil prices higher. Oil tankers avoided the Strait of Hormuz that straddles Iran last week as a precaution.

Iran was rocked by street protests on Monday in response to the Islamic Republic’s accidental downing of an Ukraine Airlines flight while firing at the US airbases in Iraq. But the unrest was contained and did not threaten the movement of oil in any way.

Easing geopolitical tensions aside, analysts said oil prices were also pressured by worries that crude supplies could balloon from seasonal lows in demand.
Lending credence to that theory was US government data showing crude stockpiles rising by 1.2 million barrels for the week ended January 3, versus market expectations for a decline of 3.6 million barrels.