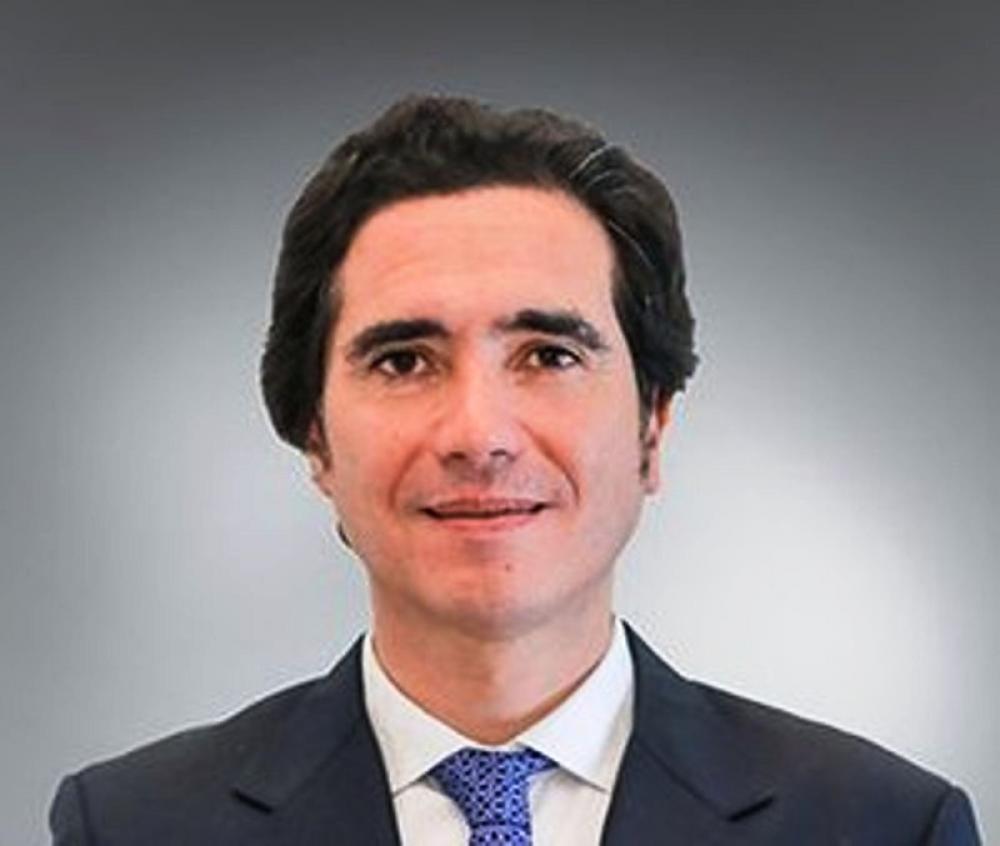 Buenos Aires/Sputnik: The government of Chile will allocate $5.5 billion for the creation of 100,000 new jobs in 2020, Finance Minister Ignacio Briones announced amid continuing protests in the country.

"The Chilean Government will present an economic recovery and protection plan that totals resources of $5,500 million," Briones said at a Monday press conference, adding that the plan will result in the creation of 100,000 new jobs next year.


According to the finance minister, thousands of enterprises are currently at risk in Chile and the prospects are negative.


In October, Chile’s economic activity dropped 3.4 percent from the same month a year ago, according to data from the country’s central bank. It was the worst economic performance since July 2009.


The difficult economic situation in the country is aggravated by ongoing protests that started in early October after an increase in subway fares.