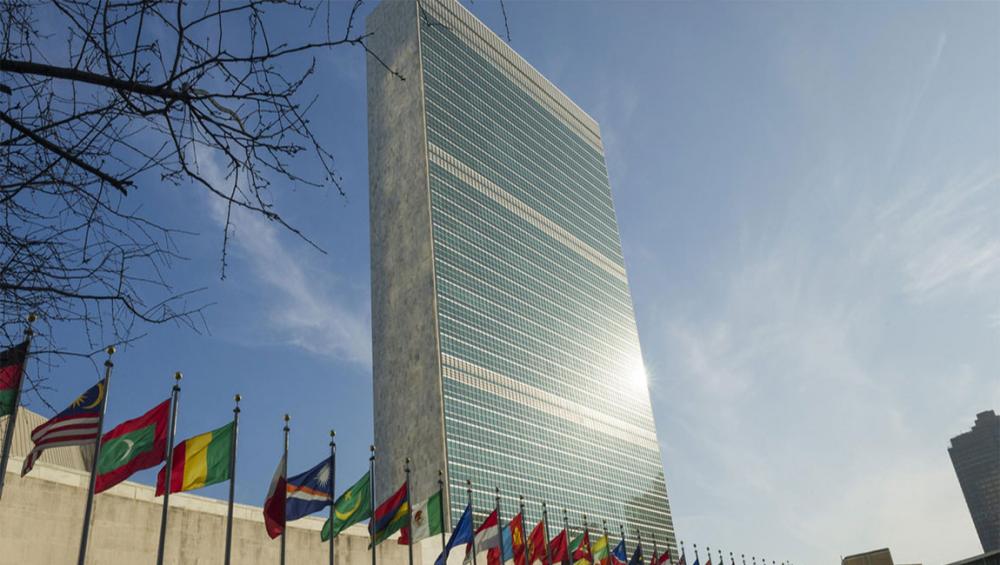 New Delhi, June 7 (JEN): The UN’s financial crisis has been years in the making and is undermining the organization’s mandates and reform efforts, Secretary-General António Guterres told the Fifth Committee,  the body responsible for the United Nations budget,  on Tuesday.

Guterres said that the inability to meet payroll and pay supplies would be “catastrophic” for the UN’s reputation and ability to conduct business. “The solution lies not only in ensuring that all Member States pay in full and on time, but also in putting certain tools in place,” he said.

Guterres urged Member States to put aside political differences and long?standing objections to certain proposals, recommit to paying their financial obligations on time and in full, and help to find a solution to structural problems that are compounding the Organization’s liquidity problems.

Presenting his report on improving the Organization’s financial situation, Guterres noted that the level of arrears stood at $492 million at the end of May. “We are at a tipping point and what we do next will matter for years to come.”

Describing the UN’s budget procedure as “absurd,” the UN chief said it was time for change, and for previously rejected proposals to be considered. These include setting a budget level that would leave his office free to manage resources, with full accountability.

The current situation, said the UN Chief, is preventing the Organization from reimbursing troop- and police-contributing countries in a predictable and timely manner, hindering their ability to provide lifesaving support to peacekeeping operations.

Military and police personnel for UN operations are mainly provided by low-income countries. The outstanding contributions earmarked for peacekeeping now stands at $1.5 billion. The Secretary-General’s proposals to remedy the situation involve setting up a single funding pool for all peacekeeping operations, and the creation of a Peacekeeping Working Capital Fund.