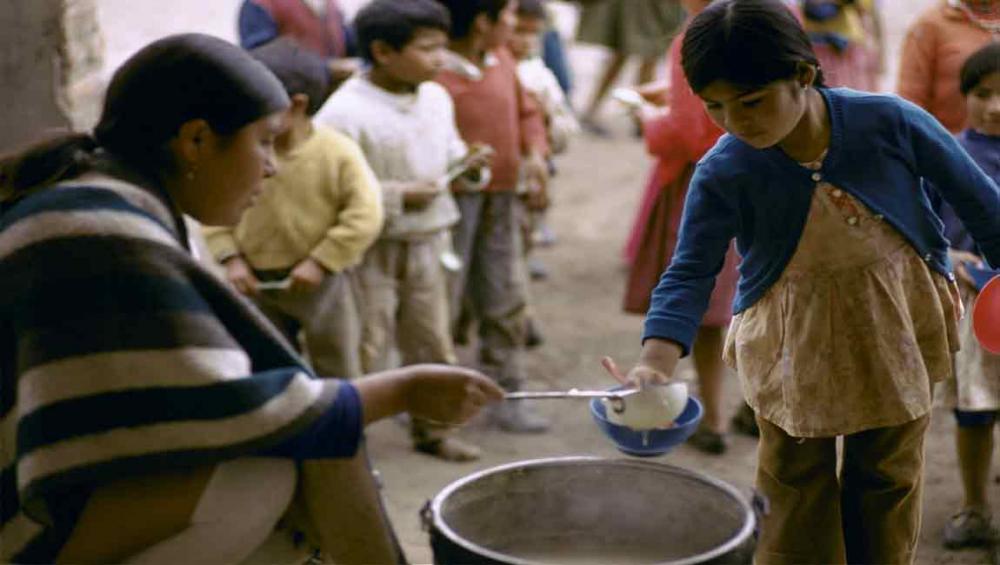 New York, Oct 17(Just Earth News): Highlighting the importance of the 2030 Agenda for Sustainable Development to ensure a life of dignity for all, United Nations Secretary-General António Guterres called for redoubling of efforts to eradicate poverty it in its entirety.

“This globally agreed agenda, pledges to secure a healthy planet and build peaceful and inclusive societies to ensure lives of dignity for all,” said the Secretary-General in a video message marking the International Day for the Eradication of Poverty.

“Its pledge to leave no one behind will require innovative approaches, partnerships and solutions.”

In particular, he called for addressing the root causes of poverty to eradicate it in its entirety, and in doing so to listen to the views and guidance of people living in poverty and acting together with them.

Despite progress to eliminate poverty, more than 800 million people around the world continue live in extreme poverty and many more are threatened by alarming rates of unemployment, insecurity, inequality, conflict as well as the effect of climate change.

Eliminating poverty, and alleviating the suffering and building resilience of those living in poverty is the target for Goal 1 of the Sustainable Development Goals (SDGs) to end poverty in all its forms everywhere.

The Goal also aims to ensure social protection for the poor and vulnerable, increase access to basic services and support people harmed by climate-related extreme events and other economic, social and environmental shocks and disasters.

This year marks the 25th anniversary of the decision by the General Assembly, designating 17 October as the International Day for the Eradication of Poverty.

The theme for this year's commemoration is Answering the Call of October 17 to end poverty: A path toward peaceful and inclusive societies.

It recognizes the knowledge and courage of families living in poverty throughout the world, as well as the importance of reaching out to the poorest and building an alliance with citizens from all backgrounds to end poverty.