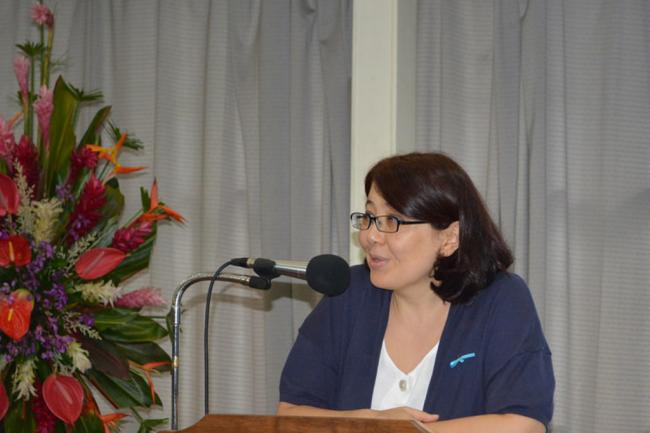 New York, Mar 21 (JEN) United Nations officials in Afghanistan have strongly condemned the brutal killing of a 27-year-old mentally ill woman, who was attacked yesterday by an angry crowd accusing her of burning a copy of the Quran.

In the incident, which took place near the Shah-e-Do Shamshera mosque in Kabul, the crowd beat the woman and then burned her body. “We are particularly worried by reports that the woman had suffered from mental illness for many years,” Elzira Sagynbaeva, the Country Representative for UN Women in Afghanistan, said in a statement released to the press. “We are encouraged by initial reports of the arrest of several suspects, but call on the authorities to investigate this incident fully and bring to justice all persons who actively participated in the killing, or aided and abetted it,” Sagynbaeva added. The continued increase in the number of cases of violence against women and girls in Afghanistan has become a source of major concern, she noted, and must not be tolerated. Afghan women’s rights to safety and security have to be ensured and the survivors of violence supported and perpetrators brought to justice. Mark Bowden, the Deputy Special Representative of the Secretary-General and acting head of the UN Assistance Mission in Afghanistan (UNAMA), also condemned the attack. “The burning of the Quran contradicts the efforts of the United Nations to promote tolerance, intercultural understanding and mutual respect between cultures and religions,” he said. “However, the brutal murder of this woman is an unspeakably horrendous act that should result in those responsible being prosecuted, to the fullest extent possible, under Afghan law,” he added. Sagynbaeva and Bowden also extended their deepest condolences to the family of the victim. Photo: UN Women