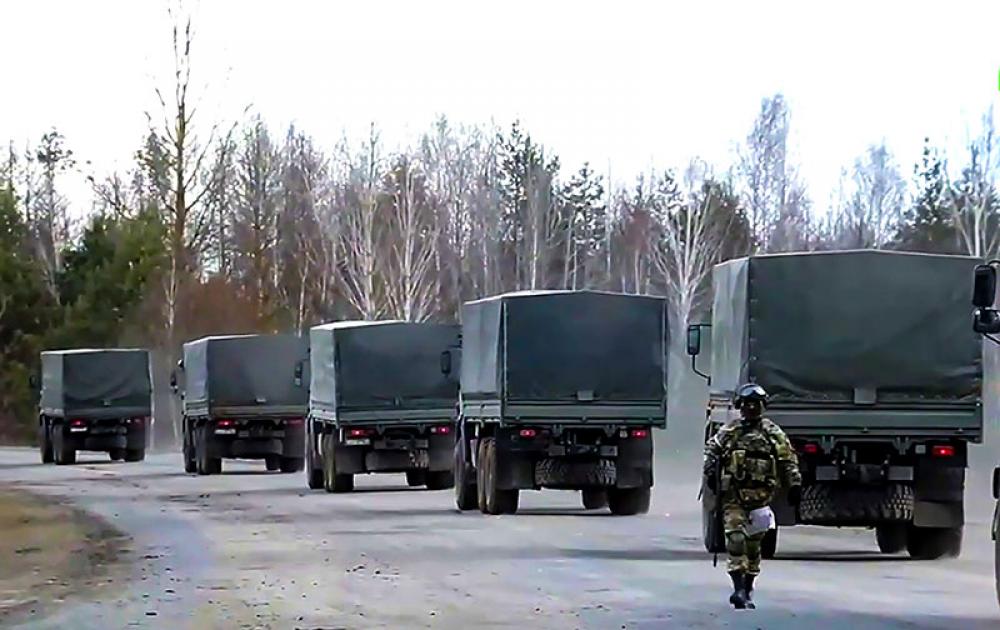 Mariupol: Mariupol's Deputy mayor Serhiy Orlov on Saturday claimed that there is no ceasefire in Mariupol despite an announcement by Russia.

."The Russians are continuing to bomb us and use artillery. It is crazy," Mariupol deputy mayor Serhiy Orlov told the BBC.

On the 10th day of the ongoing war between Moscow and Kyiv, Russia on Saturday announced a temporary ceasefire in two Ukrainian cities to allow humanitarian corridors for civilians, media reports said.

Russia has announced a ceasefire in Mariupol and Volnovakha from 10:00 Moscow time.

A "regime of quietness" will be implemented for the civilians to leave the cities, BBC reported.

Mariupol, a key southern post, has been invaded by Russia for days now.

The decision has been taken ahead of the fresh round of talks which will be held between the two conflicting sides over the weekend.