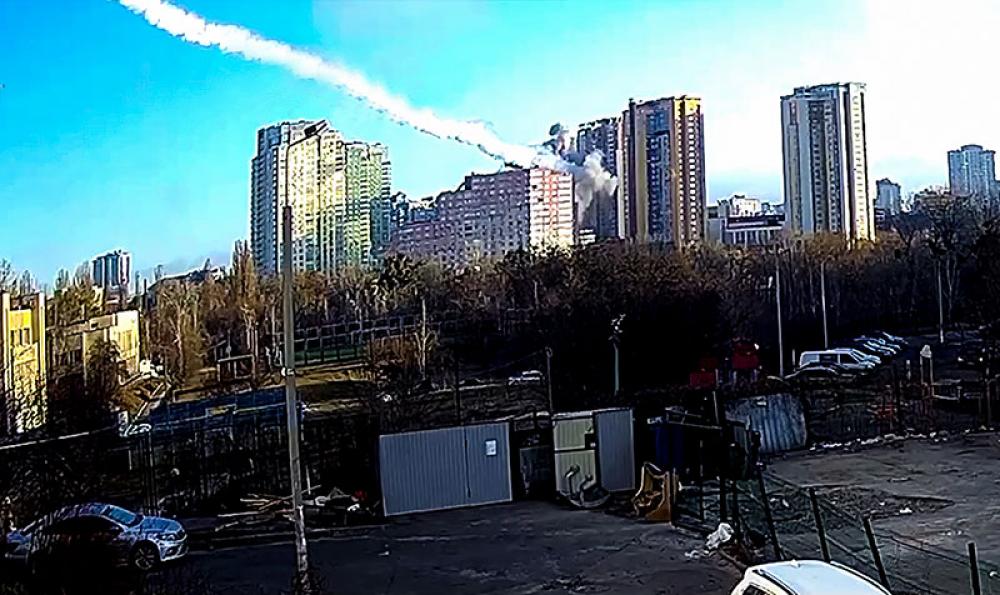 He further said that two boys were born in a maternity hospital that has been set up in a bomb shelter in Kherson city.

"Two new lives that already have War in their genetic code. We and they will never forget and will never forgive! Life goes on, we give birth to children, and no one can beat us," he said. 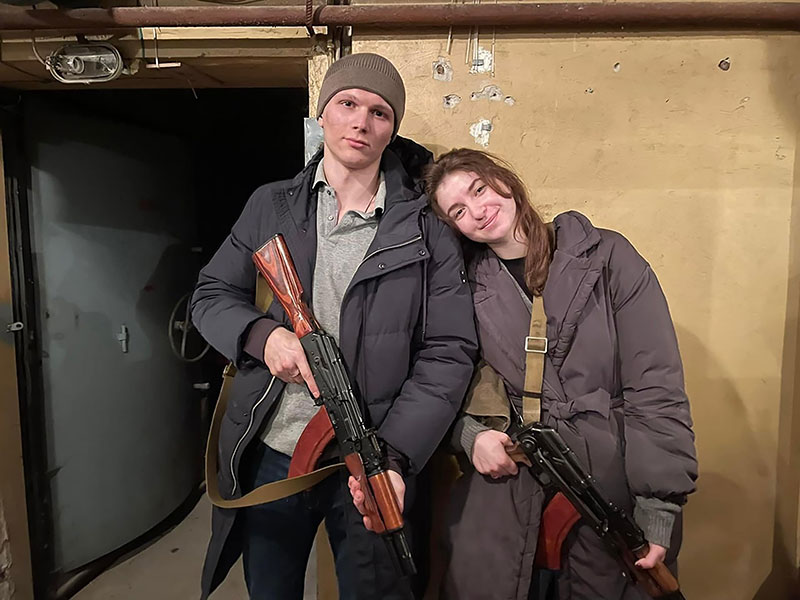 BBC quoted Kyiv mayor, Vitali Klitschko as saying that 35 people, including two children, were wounded in overnight fighting in Kyiv.

Earlier, Ukraine Foreign Minister Dmytro Kuleba had alleged that one of the missiles hit a residential apartment in Kyiv.

"Kyiv, our splendid, peaceful city, survived another night under attacks by Russian ground forces, missiles. One of them has hit a residential apartment in Kyiv. I demand the world: fully isolate Russia, expel ambassadors, oil embargo, ruin its economy. Stop Russian war criminals!" he tweeted.

Added Prime Minister Denys Shmyhal: "Today, a Russian missile hit an apartment building in Kyiv. Over the past two days, hospitals, kindergartens and orphanages in Ukrainian cities have been shelled. We demand from the world a decisive response and isolation of Russia for its criminal acts."

Meanwhile, the Russian armed forces have established full control over the Ukrainian city of Melitopol in the south of the country, Russian Defense Ministry spokesperson Igor Konashenkov said.

"There's a lot of fake information online that I called on our army to lay down arms and that there's evacuation. I'm here. We won't lay down our arms. We will defend our state."