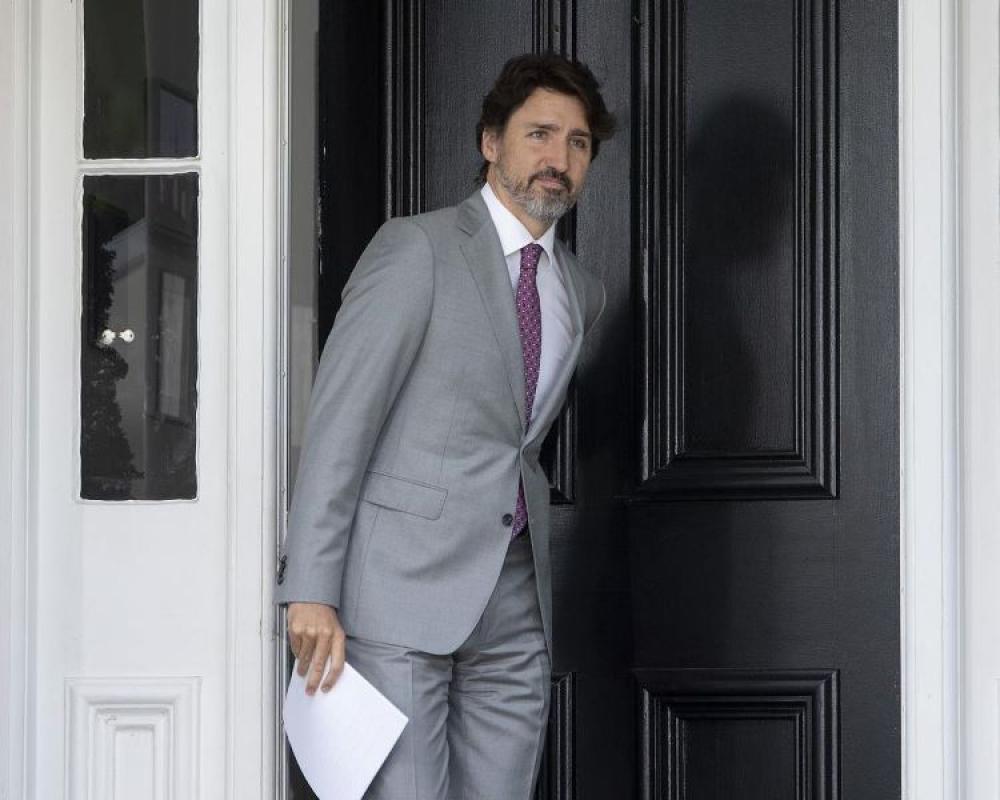 Toronto/UNI/Sputnik: Almost half of Canadians believe that Prime Minister Justin Trudeau is not up to the job as trucker protests continue, according to a Maru Public Opinion poll out on Monday.

The findings show that 48% of Canadians think Trudeau has demonstrated that he is "not up to the job" of serving as prime minister, while 35% disagree with the statement, and 18% did not give an definitive answer.

Only 16% say they want to vote for him because of how he has tackled situation as compared to 63% who feel the opposite, and 21% who have no opinion.

The poll also revealed that 53% of Canadians think Trudeau looks weak, and 44% believe he has "inflamed the situation."

Just one in six, or 17%, of Canadians believe that Trudeau has done his utmost to calm things down, with 29% thinking that he has acted as a prime minister should in the face of the protest, according to the poll. In January, a mass protest consisting of truckers, farmers and other citizens began in Canada.

The protest spread then to other provinces, with truckers blocking several US-Canada border crossings, including the Ambassador Bridge connecting Detroit, Michigan and Windsor, Ontario. The bridge was cleared of protesters on Sunday.