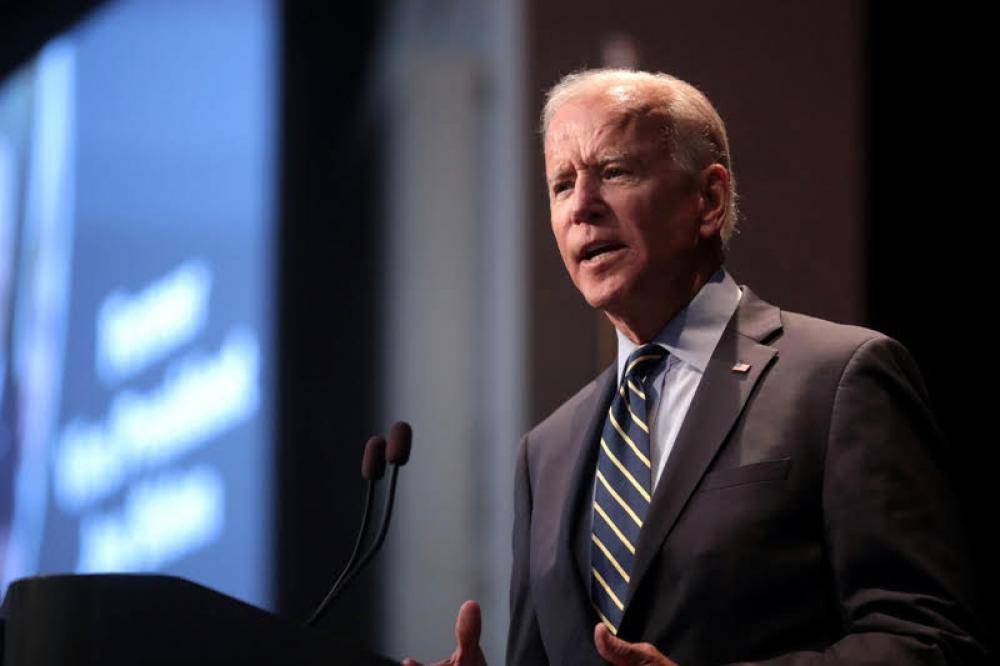 Biden mentioned that he would not send troops to rescue Americans if Moscow invades Ukraine.

He warned that "things could go crazy quickly" in the region, reports BBC.

“It’s not like we’re dealing with a terrorist organization. We’re dealing with one of the largest armies in the world. It’s a very different situation, and things could go crazy quickly,” the US President said. 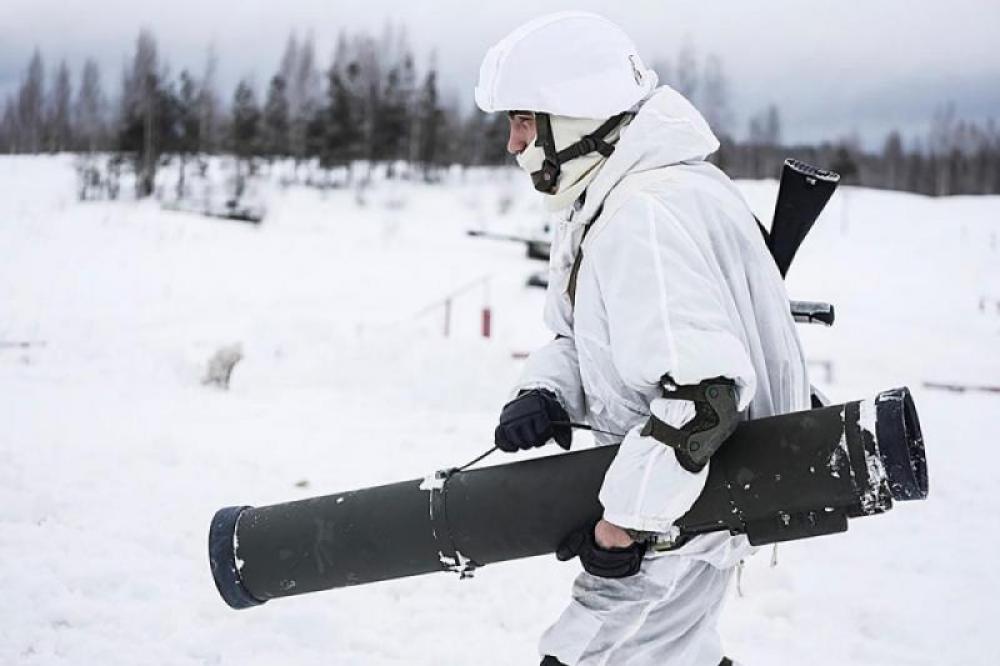 Russia has sent more than 100,000 troops near the border with Ukraine.

However, Russia has repeatedly rejected any plans of invading Ukraine.

But it has just begun massive military drills with neighbouring Belarus, and Ukraine has accused Russia of blocking its access to the sea, reports BBC.