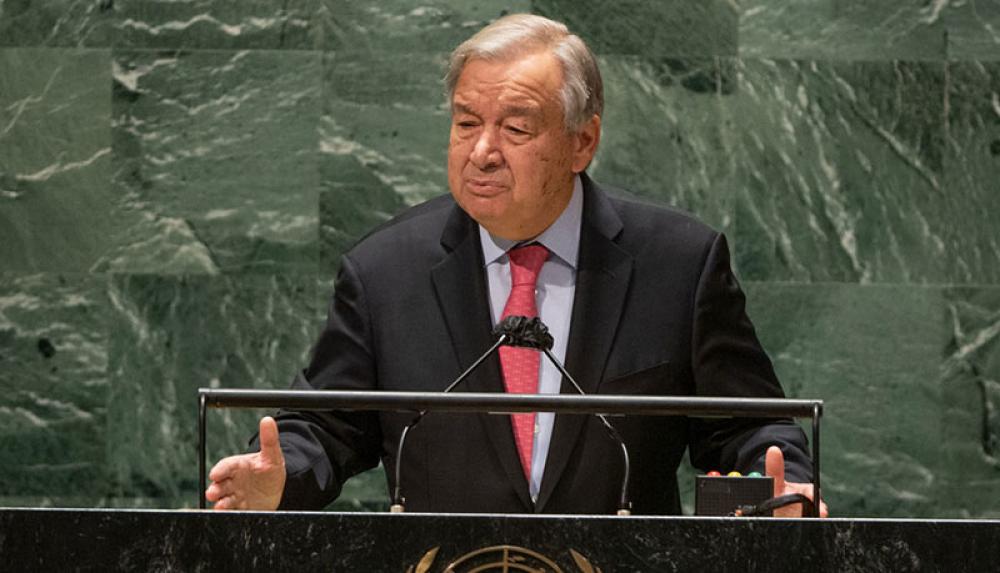 Some leaders from the Tigray People's Liberation Front (TPLF), which has been battling government forces in the north for more than a year, were among those granted amnesty, according to media reports.

“I welcomeâ€¯today’s release from prison in Ethiopia of numerous detainees, including keyâ€¯opposition figures,” the UN chief said in a statement.â€¯â€¯

“Iâ€¯call upon the parties to build on thisâ€¯significantâ€¯confidence-building step by agreeing a cessation of hostilities and a lasting ceasefire, as well as launching a credible and inclusiveâ€¯national dialogue and reconciliation process.”

The Secretary-General said he will remain actively engaged with all stakeholdersâ€¯inâ€¯assistingâ€¯Ethiopia in efforts to endâ€¯the fightingâ€¯and restore peace and stability.

The UN estimates more than five million people in the northern regions of Tigray, Amhara and Afar require humanitarian assistance.

Last month, the UN Human Rights Council in Geneva voted to establish an international expert commission to investigate allegations of violations during the conflict.

The decision to release the detainees took place on Orthodox Christmas, a major holiday in Ethiopia.

Extending his warm wishes to those who are celebrating, Mr. Guterres added, “may the spirit of this celebration contribute to a peaceful and prosperous Ethiopia.”